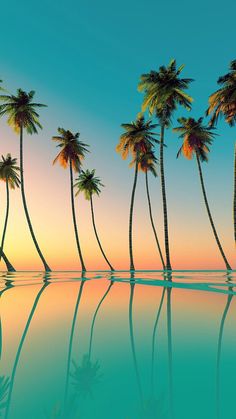 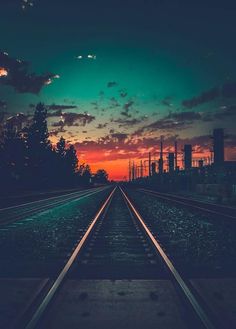 Are you a beach bunny or a mountain goat? Take this fun quiz to find out! 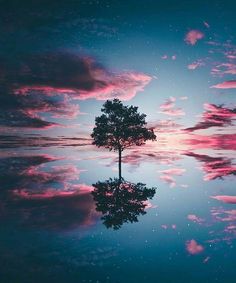 @lifenjoys on Instagram: “"The future belongs to those who believe in the beauty of their dreams." 👌 #SPACENJOY 📌 Follow us at @spacenjoy for more! 📷: @tantago”

4,682 Likes, 18 Comments - @lifenjoys on Instagram: “"The future belongs to those who believe in the beauty of their dreams." 👌 #SPACENJOY 📌 Follow us…” 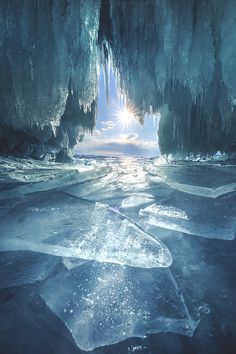 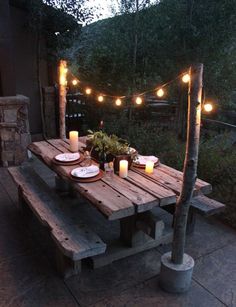 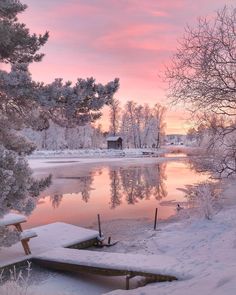 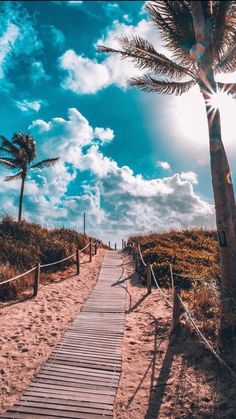 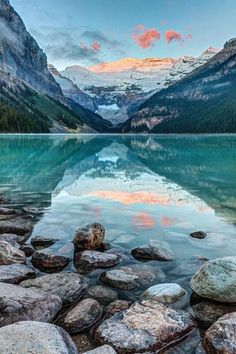 My race is Human 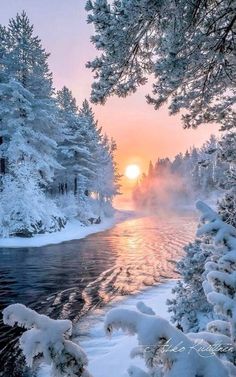 A Feast For The Eyes

(Bora bora) Bora Bora was formed after a series of volcanic eruptions on the ocean floor caused lava to break through the surface of the ocean. Bora Bora Pearl Beach Resort at one time, Bora Bora towered 1,200m above the surrounding sea and 5,400m above its base. When the volcano became extinct, no fresh lava added to Bora Bora's size and the forces of erosion took over. Wind and rain wore away softer rocks, leaving harder stone to form a tall, jagged outline. 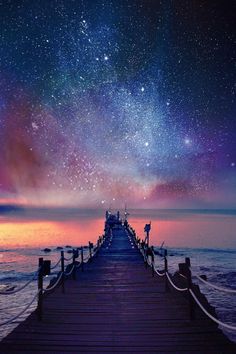 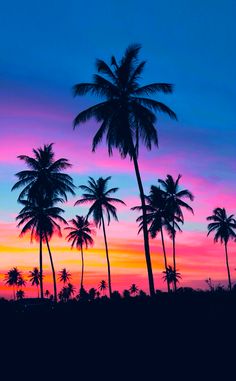 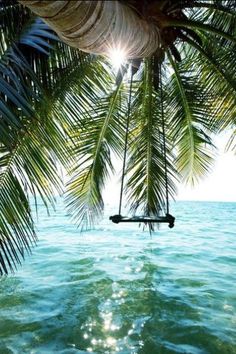 Connect with @hotelpictures for more