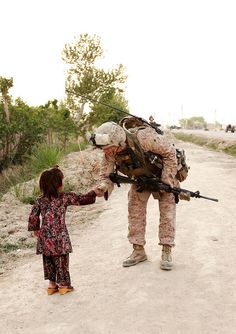 A U.S. Marine stops to shakes hands with a young girl while on patrol in Marjah, Afghanistan. (Photo by Cpl. Charles Mabry)

How To Give A Proper Handshake - First Impression

If you want to give a good impression and give a strong “first impression” handshake, here is the information you need to know below… Always Do 1. Maintain Eye Contact 2. Smile 3. Lean Forward 20 degrees 4. A Good Shake Comes From The Elbow. The Forearm Remains Firm. 5. Five Shakes MAX! Do Not … How To Give A Proper Handshake – First Impression Read More » 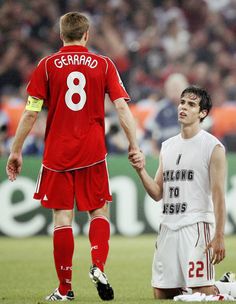 The Beautiful Game is a collection of the best football imagery ever. 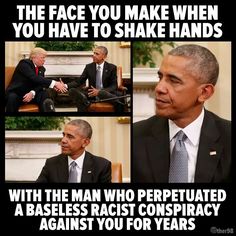 Creme of the crop with the bottom of the barrel. You will be missed President Obama. 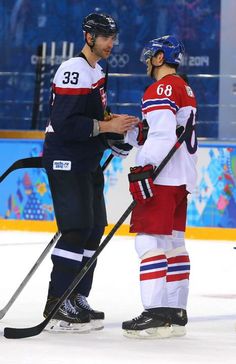 Chara and Jagr shaking hands after the Czech vs Slovakia game

Imgur: The magic of the Internet 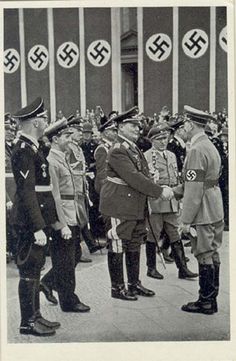 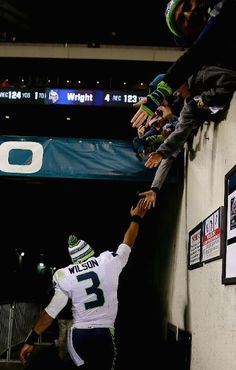 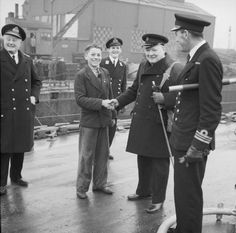 WINSTON CHURCHILL DURING THE SECOND WORLD WAR IN THE UNITED KINGDOM

H 6946. Winston Churchill shakes hands with 16 year old George Smith at Portsmouth dockyard on 31 January 1941. Smith claimed to be the youngest worker on the premises 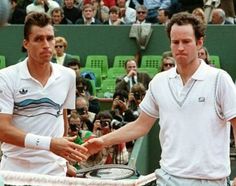 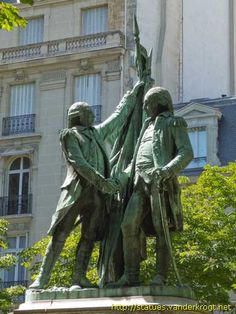 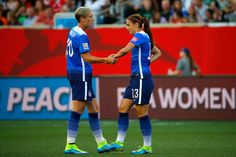 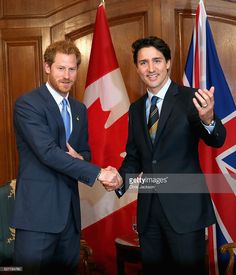 Prince Harry shakes hands with Canadian Prime Minister Justin Trudeau as he attends a bilateral meeting at the Fairmont Royal York Hotel on May 2, 2016 in Toronto, Canada. Prince Harry is in Toronto... 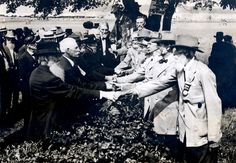 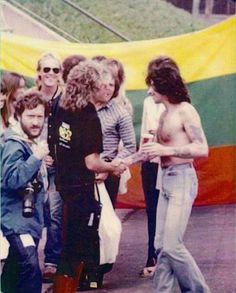 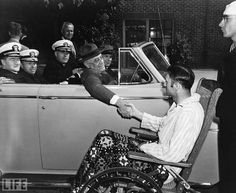