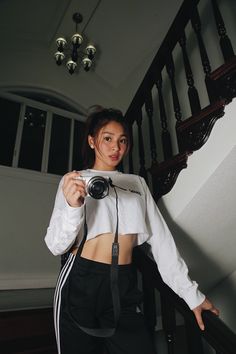 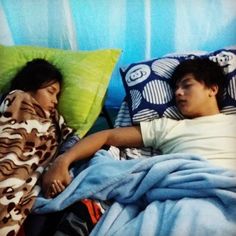 Kapamilya actor Daniel Padilla and actress Kathryn Bernardo became the hot topic on social networking sites after their “holding hands while sleeping” photo went viral online. The viral photo was uploaded by Cathy Garcia Molina, the director of “Got to Believe” on her official Instagram account last Friday, January 10, 2014 with the following caption […] 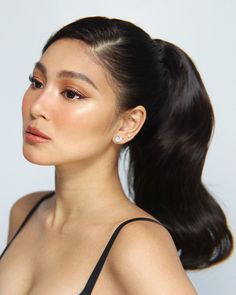 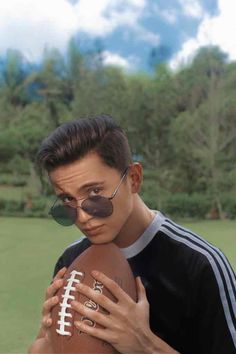 Are.na is a platform for connecting ideas and building knowledge. 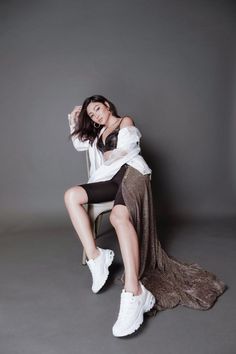 Nadine Shows Us How to Update These 90s Fashion Trends - MEGA

Take inspiration from Nadine Lustre and sport these updated 90s and early 2000s trends and pairing them with chunky sneakers from Skechers. 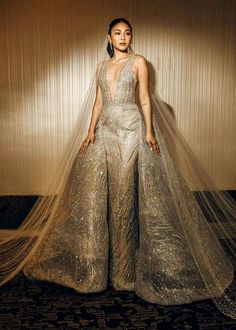 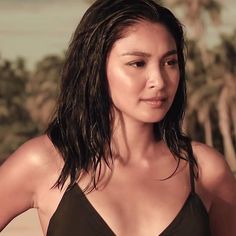 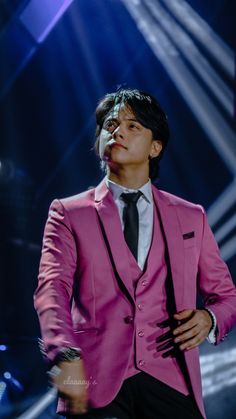 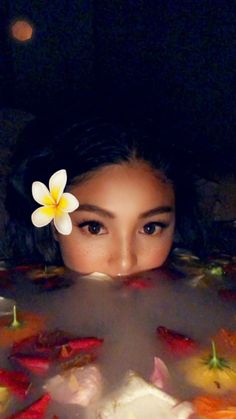 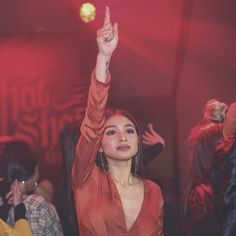 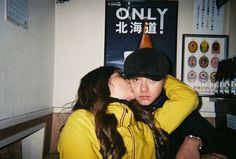 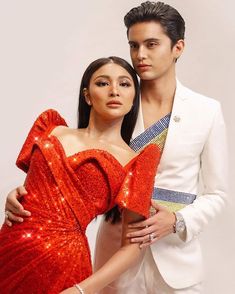 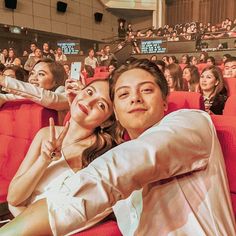 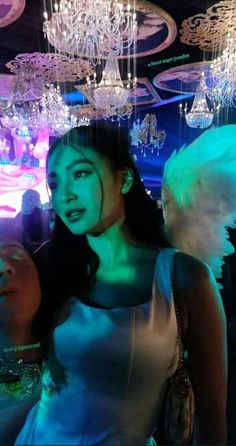 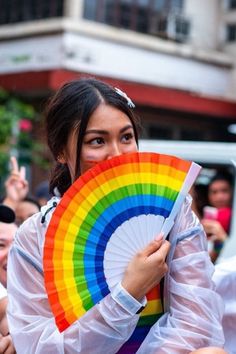 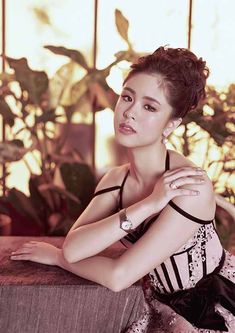 The Wonder Years: 17 Women To Keep An Eye On - MEGA

Recalling the nostalgia-tinged glory days of our youth, we assemble 17 bright, bold and beautiful women we should all watch out for