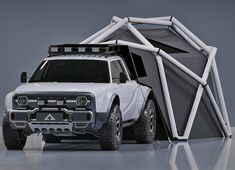 Alpha Motor Corporation partnered with HEIMPLANET to create the WOLF+ Cloudbreak. This special edition version of the company's electric truck is designed for open integration of various spatial structures, with the truck bed being used as an attachment platform for HEIMPLANET's Cloudbreak Geodesic 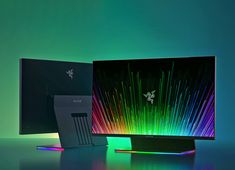 The Razer Raptor 27" has been updated and it's now faster than ever with up to a 165Hz refresh rate as well as THX certification. It... 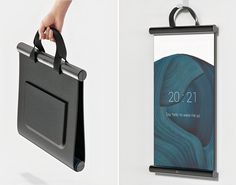 Flexible organic light-emitting diode technology has been around for quite a while, designer Kevin Chiam's Folio, a flexible OLED display... 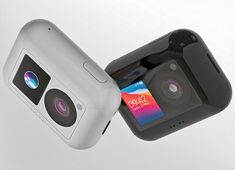 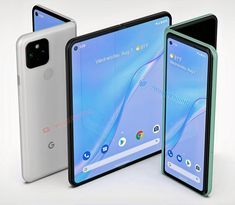 The rumored Google Pixel Fold smartphone could be revealed at its October launch event, with shipments beginning late this year. Due to... 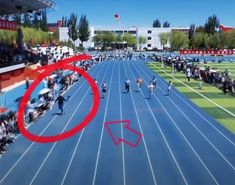 A cameraman from China's Datong University was fast, but nobody expected him to keep up with even the slowest sprinter in this race... 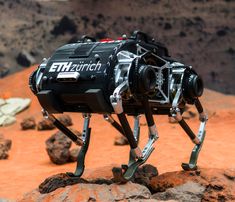 SpaceBok Will be the First Powered Four-Legged Robot to Walk on Mars, Here's a First Look

When it lands on Mars, SpaceBok will become the first powered four-legged robot to traverse the Red Planet. This quadruped robot was designed and built by a Swiss student team from ETH Zurich and ZHAW Zurich, with testing currently taking place using robotic facilities at ESA’s ESTEC technical cente 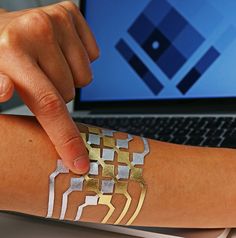 MIT Media Lab and Microsoft Research teams have created electronic tattoos that can control and communicate with electronic devices, like smartphones or laptops. Called DuoSkin, these temporary tattoos can be made at home as well as wash off in a day and utilize electrodes present in inexpensive gol 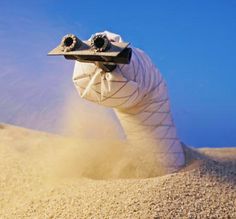 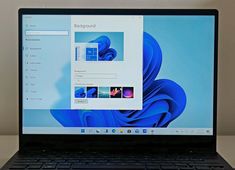 The next Microsoft Windows update, codenamed Sun Valley, is going to be released later this summer, and from this leak, it's looking somewhat decent visually. Some of the changes include centered taskbar icons that look similar to MacOS, pinned apps replace the live titles in the Start menu, and a n 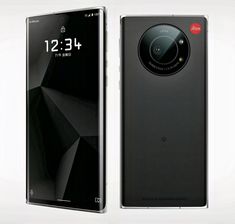 Leica Leitz Phone 1 Revealed, a Smartphone with a Camera That Has a Lens Cap

No, this isn't a joke, but a real smartphone with a camera that has a functional lens cap. The Japan-exclusive Leica Leitz Phone 1 is the camera maker's first smartphone, offering a 6.6-inch IGZO OLED screen (2730 x 1260 resolution) with a 240Hz variable refresh rate, a Qualcomm Snapdragon 888 proce 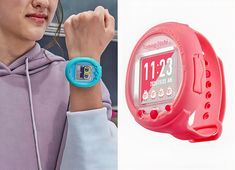 Bandai officially unveiled the Tamagotchi Smart today to celebrate its 25th anniversary, and they collaborated with a popular singing girl group, NiziU. In addition to putting a digital pet on your wrist, this smartwatch of sorts also lets wearers track their steps and voice recognition capabilities 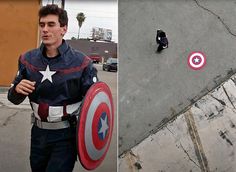 In the comic books, vibranium absorbs the energy transferred to Captain America's shield, yet still allows the shield to transfer its energy out, redirecting it with little loss. However, this material does not exist in real-life, so one comic book fanatic had to get creative to build a real-life ve 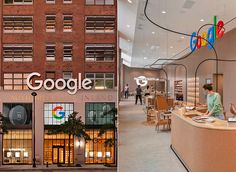 You'll soon be able to first the first ever Google retail store in Chelsea, New York where visits will be able to get some hand-on time with Pixel phones, Nest products, Fitbit devices, Pixelbooks and more. Orders placed online at GoogleStore can also be picked up at this physical location. As you w 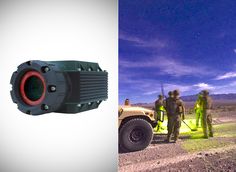 Sure, night vision technology is nothing new, but when used, the image quality leaves a lot to be desired, that is unless...you're using the digital X27 ColorVision (TM) reconnaissance LLL (Low Light Level) true color night vision VIS-NIR sensor. This technological breakthrough in night vision techn 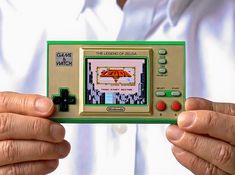 Legend of Zelda fans rejoice! The latest Game & Watch handheld is pre-loaded with four classic titles and sports a retro look that pays tribute to 35 years of the iconic series. Players will be able to discover Hyrule in the original Legend of Zelda game, explore dungeons Zelda II: The Adventure of