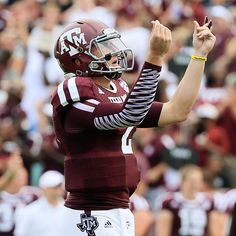 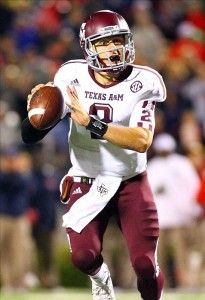 The rise of Johnny Football - a look at Texas A quarterback and Heisman Winner Johnny Manziel. 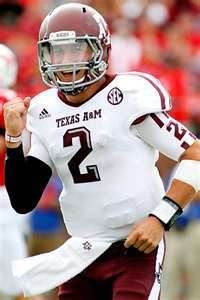 Johnny Manziel now that looks like a Heisman winner 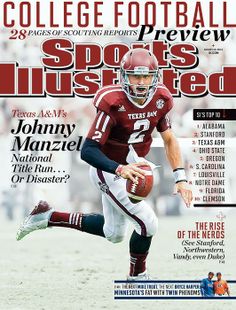 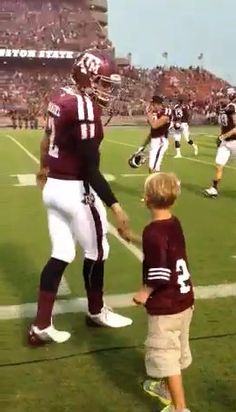 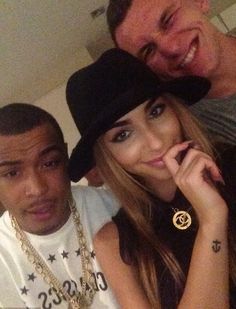 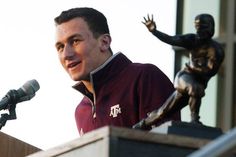 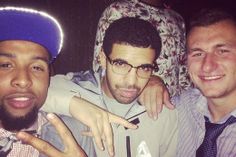 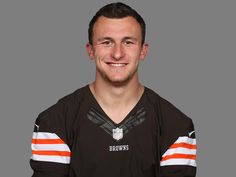 Johnny Manziel has made his NFL regular-season debut, coming off the bench for the Cleveland Browns in the third quarter Sunday against New Orleans. 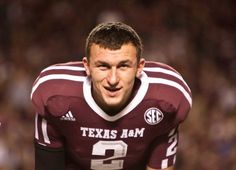 With Manziel in wings, will white-hot Hoyer bolt Browns in offseason?

The agent for quarterback Brian Hoyer says rookie Johnny Manziel being on Cleveland's roster will have no impact on contract negotiations with the Browns. Hoyer, who led the Browns to a 31-10 win over Pittsburgh on Sunday, is 6-2 as Cleveland's starter and in the final year of a two-year contract. Hoyer beat out Manziel, the 2012 Heisman Trophy winner from Texas A&M, to be the starter in training camp and his performance this season has the Browns (3-2) in an interesting predicament.

Johnny Manziel, who is relying on maintaining a clean image to get into the NFL, was spotted partying with a Celebrity Chef in Las Vegas. 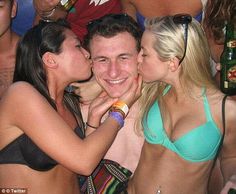 Being under investigation by the Dallas police for the alleged assault of his ex didn't prevent Johnny Manziel from taking a time out. in Cabo San Lucas, one of his favorite vacation spots. 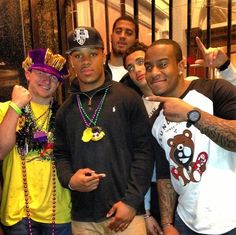 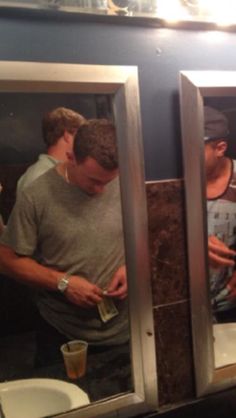 Johhny Manziel Living The Dream In Vegas. And Rolling Bills In The Restroom · EDGe Vegas 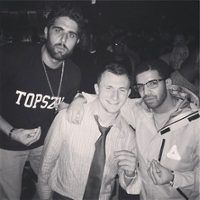