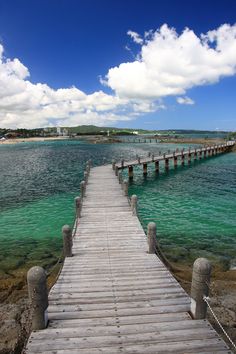 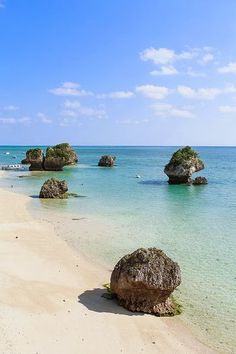 Beaches Around The World -Okinawa, Japan 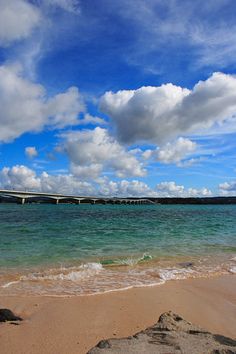 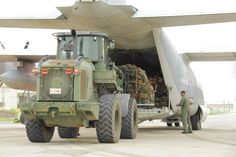 Marines load a pallet of gear into a KC-130J Hercules aircraft Nov. 12 on Marine Corps Air Station Futenma, Okinawa, Japan. Marines and Sailors from the 3rd Marine Expeditionary Brigade, III Marine Expeditionary Force, are deploying to the Philippines to support humanitarian assistance and disaster relief operations in the wake of typhoon Haiyan. At the request of the Government of the Philippines, Secretary of Defense Chuck Hagel has directed U.S. Pacific Command to support U.S. Government… 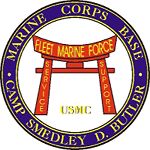 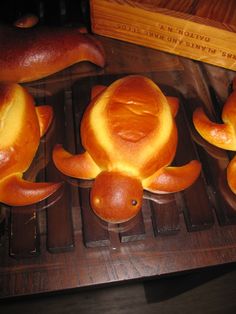 From a bakery in Okinawa Japan. 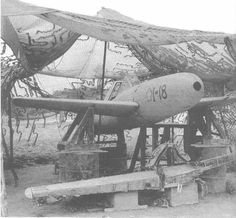 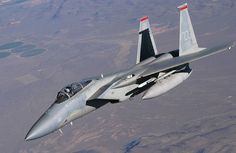 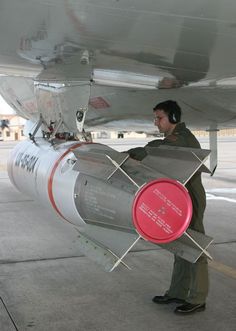 Okinawa, Japan (Feb. 17, 2005) – Lt. Cmdr. Alan Marblestone checks a MK-65 Quickstrike mine, during an aircraft preflight on a P-3C Orion belonging to the “Fighting Tigers” of Patrol Squadron Eight (VP-8). The MK-65 Quickstrike mine is a shallow-water, aircraft-laid mine used primarily against surface ships. VP-8 is home-based in Brunswick, Maine, and is currently on deployment to Okinawa, Japan. 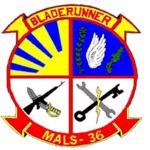 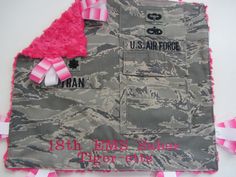 This Tabbie Blankie was created for a special Air Force family in Okinawa, Japan. 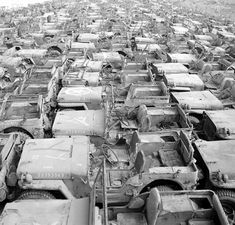 Jeep dump on the island of Okinawa, Japan. - These photos were taken on November 11, 1949 by Carl Mydans, on assignment for Life Magazine. 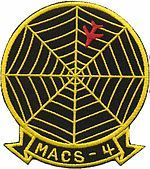 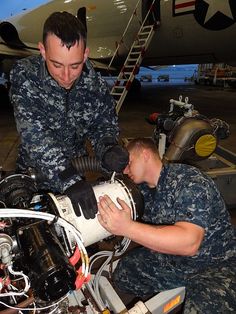 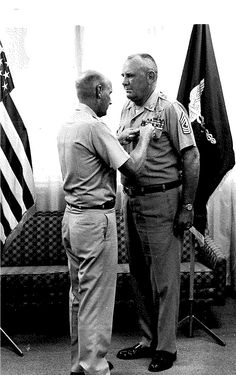 Retirement from the US Army June 1972, Okinawa Japan.