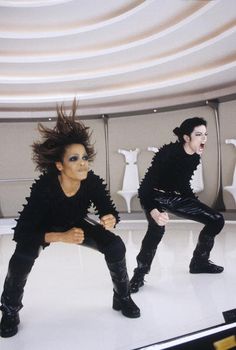 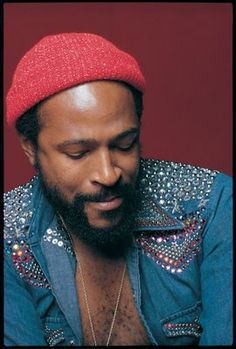 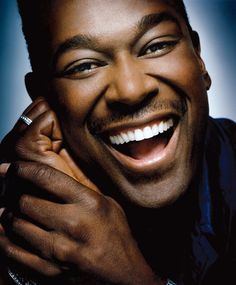 Luther Vandross (April 20, 1951 – July 1, 2005) Luther was an American R&B and soul singer-songwriter, and record producer. During his career, Vandross sold over twenty-five million albums[1] and won eight Grammy Awards[2] including Best Male R&B Vocal Performance four times. He won four Grammy Awards in 2004 including the Grammy Award for Song of the Year for the track "Dance With My Father Again",[3] co-written with Richard Marx. 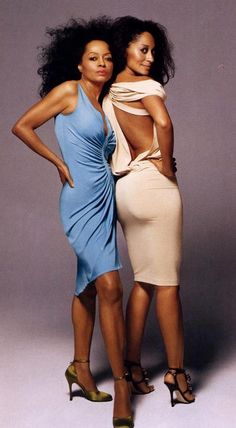 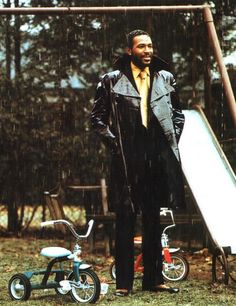 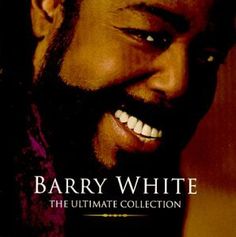 BARRY WHITE YOU ARE THE FIRST, MY LAST, MY EVERYTHING 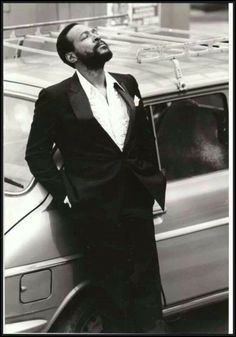 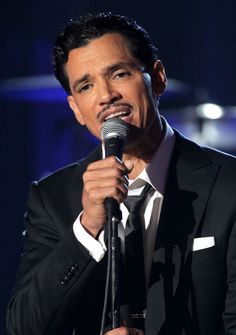 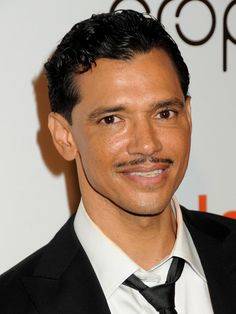 A DREAM COME TRUE El Debarge, his acting talent is ready for primetime television! WHAT AN HONOR. 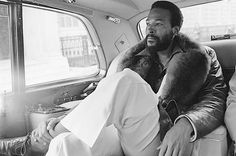 Very groovy style from a forgotten decade. Can you dig it? 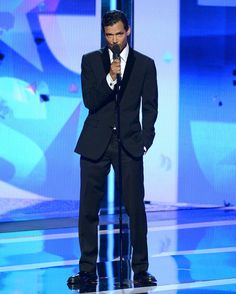 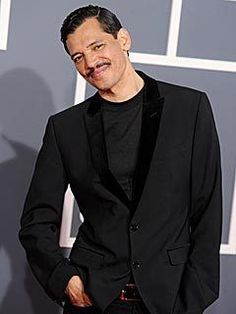 Why do people always think El DeBarge is Latino?

Sometimes misinformation gets out there and it is really hard to shake. Like everyone always thinks that Jennifer Lopez insured her butt for... 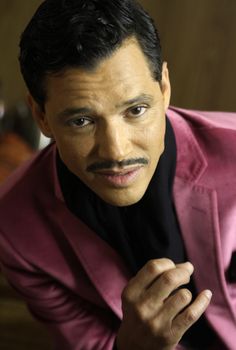 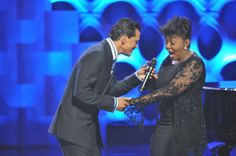