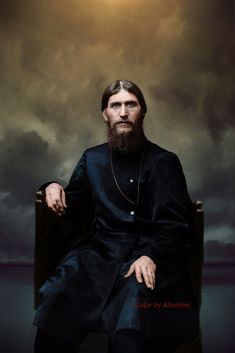 3712 views on Imgur: The magic of the Internet 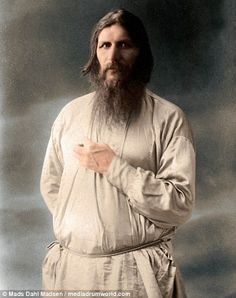 Rasputin as you've never seen him before!

The unsettling pictures show the hypnotic gaze of Grigori Rasputin, whose intensely cold blue eyes won over the impressionable Tsarina and helped lead her family's reign to ruin. 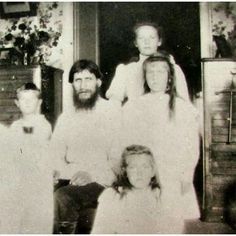 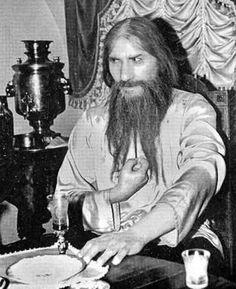 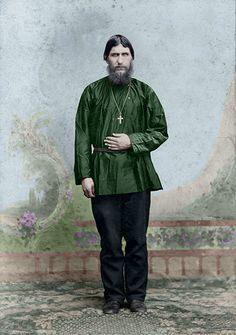 Grigory Rasputin is shown in this pose a lot. Not sure if there is a religious element to it. Think what you will, but he never looks look like a man with all the dark, supernatural ulterior motives he is portrayed with. Note also his clean fingers and nails...another myth! 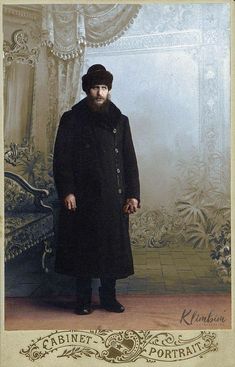 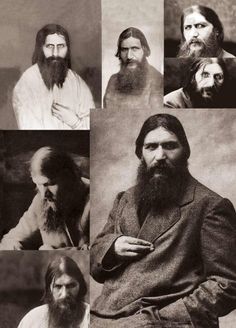 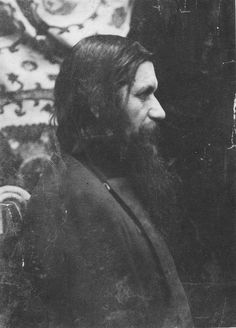 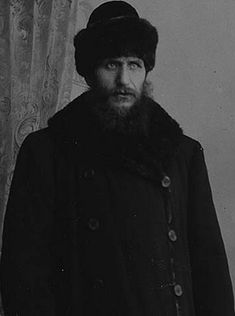 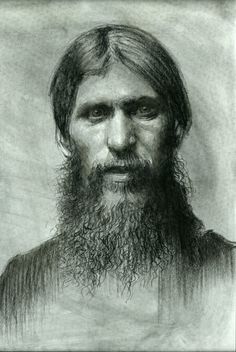 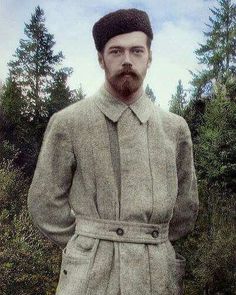 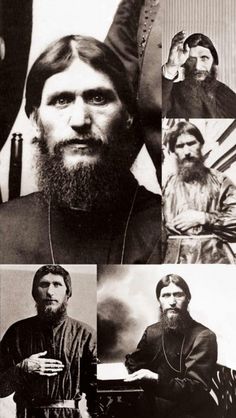 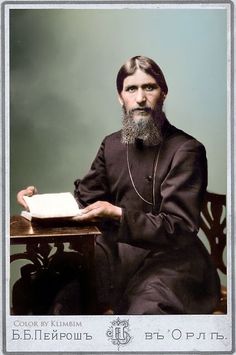 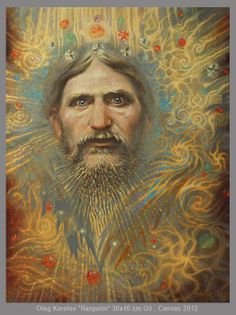 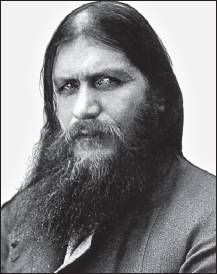 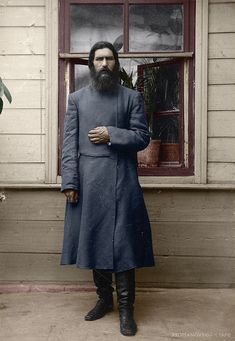