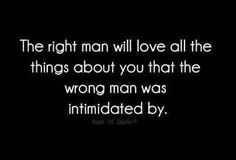 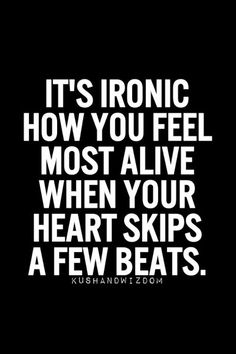 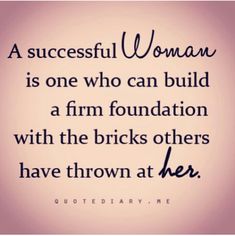 Successful women: Here's to the Women who did NOT have help through college and then got a Career without ANY help from family or friends...#cheers #independent 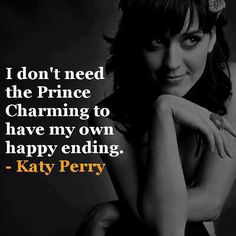 Hahaha I'm sorry but she's a lying bitch. Listen to her lyrics. 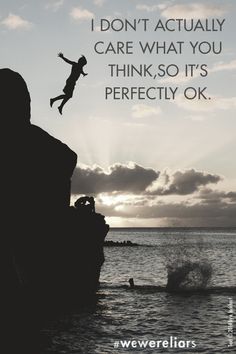 from the We Were Liars Tumblr 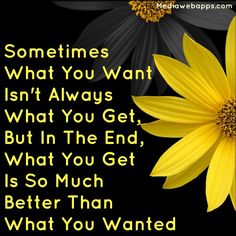 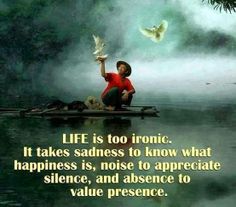 10 Ways to Stop Treating Yourself

“The only person who can pull me down is myself, and I’m not going to let myself pull me down anymore.” ?C. JoyBell C. Your relationship with yourself is the closest and most important relati… 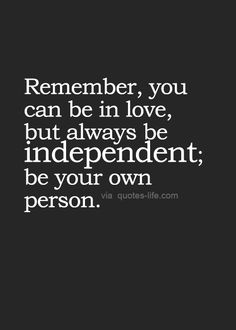 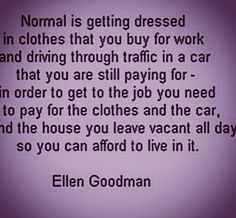 The irony of modern life. At least my car is paid for lol 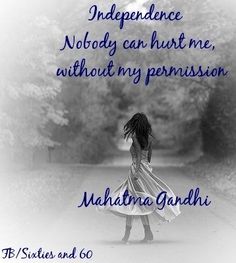 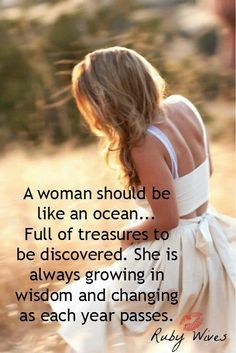 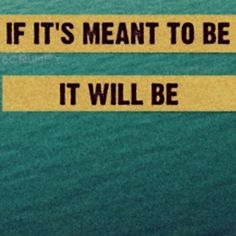 I chose this picture as it perfectly relates to the irony that is Macbeth. Earlier in the play, Macbeth said that if it was his fate to become king then he wont have to do anything in order for it to actually happen. However later on, he is convinced (by his wife) to kind of speed up the process of becoming king by killing the king himself. This then brings up the question as to whether fate happens by itself or whether it must be induced by the person it is intended for. 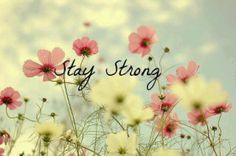 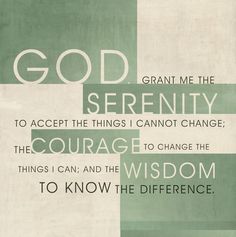 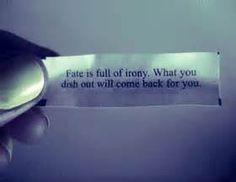