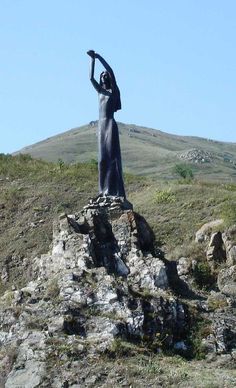 Statue of Akhtamar legend by Lake Sevan. By Alex Ounanians. 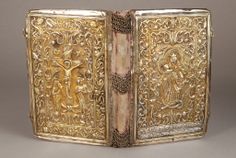 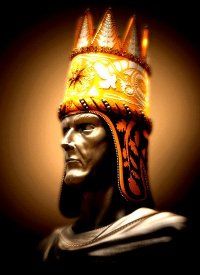 Tigranes the Pious, Tigran II the Great was emperor of Armenia under whom the country became, for a short time, the strongest state east of the Roman Republic. He was a member of the Artaxiad Royal House. Under his reign, the Armenian kingdom expanded beyond its traditional boundaries, allowing Tigranes to claim the title Great King, and involving Armenia in many battles against opponents such as the Parthian and Seleucid empires, and the Roman Republic. 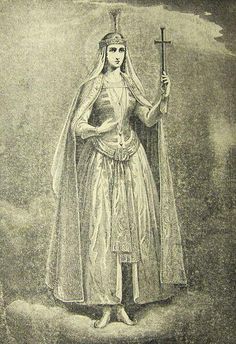 Saint Shushanik (Born Vardeni Mamikonian c. 440-475) Was an early medieval Christian martyr of Armenian origin who was murdered by her husband Varsken in the town of Tsurtavi, Georgia. Since she died defending her right to profess Christianity, she is regarded as a martyr. Her martyrdom is described in her confessor Jacob’s hagiographic work... 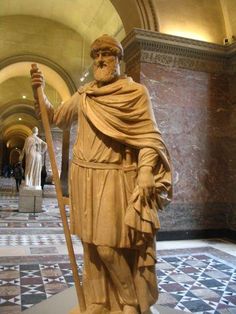 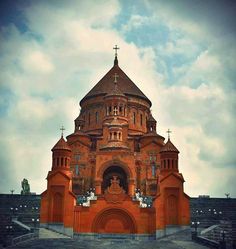 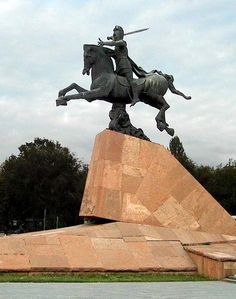 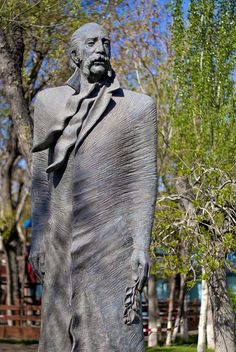 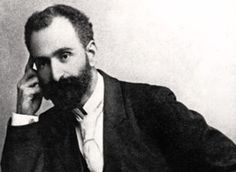 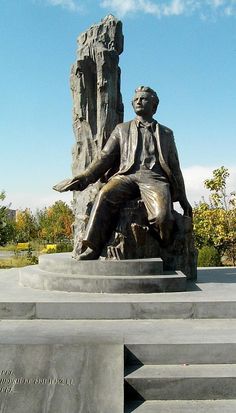 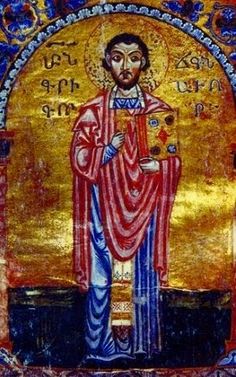 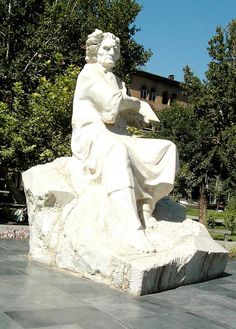 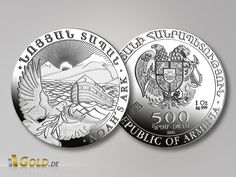 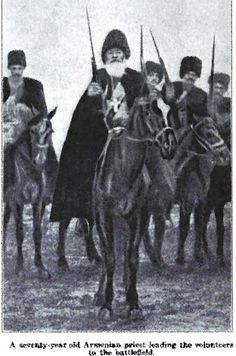 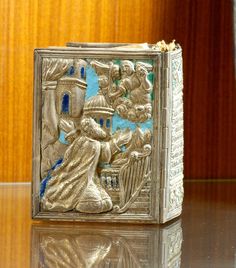