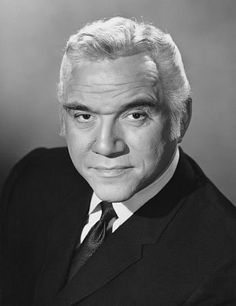 Today is the birthday of Lorne Greene (Lyon Himan Green, 1915-1987). The son of Russian Jewish immigrants, Greene grew up in Ottawa and took up dramatics and radio broadcasting while at college, eventually abandoning his chemical engineering studies. With that rich, deep voice and his terrific diction it should come as no surprise to anybody… 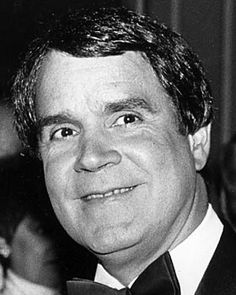 Find the location of Rich Little's star on the Hollywood Walk of Fame, read a biography, see related stars and browse a map of important places in their career. 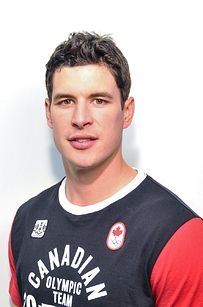 These Olympians are equal parts attractive and athletic. AKA more reason to root FOR the glorious Canadians at Sochi this year. 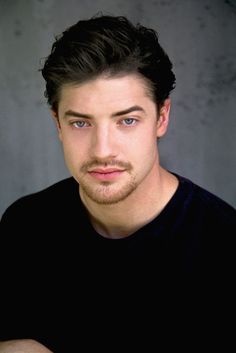 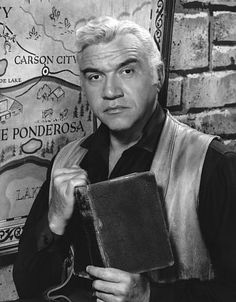 The late Jean Béliveau posted some staggering statistics in his NHL career, including the 10 Stanley Cups he won as a player with the Montreal Canadiens. 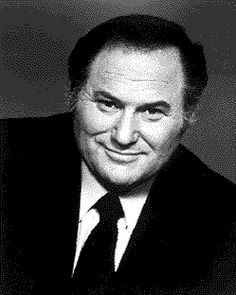 Al Waxman | Canadian actor. I worked with him producing a series of ads re recycling for City of Toronto. 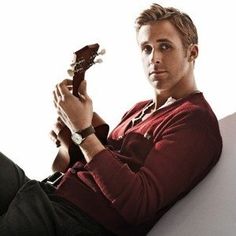 15 Reasons Why Ryan Gosling Looks Better In A Sweater

Three buttons and a pile of wool never looked this good. Forget the 92 pack abs...show me a sweatered-up Ry Guy! 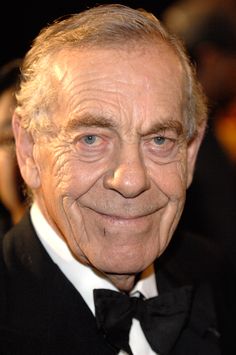 Answers - The Most Trusted Place for Answering Life's Questions 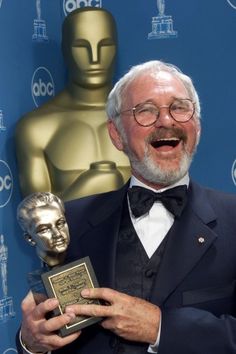 Norman Jewison is a Canadian film director, producer, actor and founder of the Canadian Film Centre. Some of the movies he directed: The Cincinnati Kid, The Russians Are Coming, the Russians Are Coming, In the Heat of the Night , The Thomas Crown Affair, Fiddler on the Roof, Jesus Christ Superstar, F.I.S.T, Justice for All, Moonstruck, Other People's Money, The Hurricane and The Statement 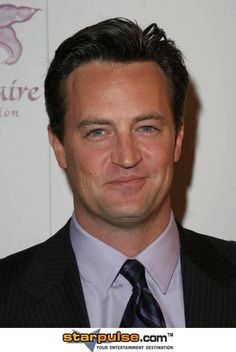 Matthew Perry is a Canadian Emmy nominated actor who is best known for his role as Chandler Bing in the American television sitcom Friends, a part he played for 10 years. Matthew Perry was born in Williamstown, Massachusetts, but was raised by his mother in Ottawa. While growing up in Ontario, Perry took a keen interest in tennis and soon became a top-ranked junior player. 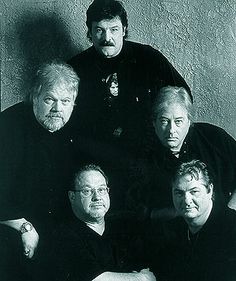 The Guess Who - Canadian! Saw in the Peg at the closing of the Pan Am Games. One word- Icons!!!!! 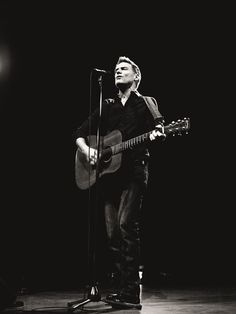 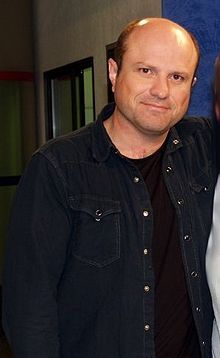 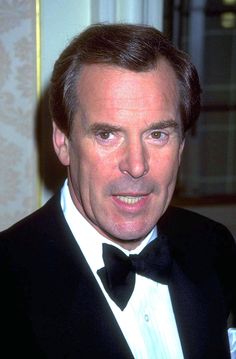 Which Famous People Died of Cancer?

Cancer can affect anyone, including celebrities from Paul Newman to Patrick Swayze. Learn more about their stories. 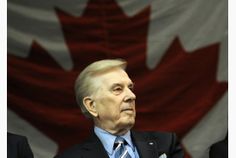 Lloyd Robertson to be inducted into Canadian News Hall of Fame

Lloyd Robertson, the avuncular face of broadcast news for more than four decades, will be inducted into the Canadian News Hall of Fame on Wednesday.