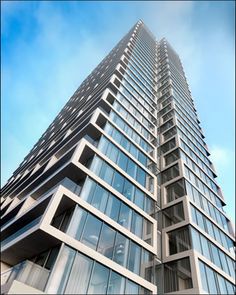 Vaughan SmartCentres Place Will Have It All - Including BUCA - myhomepage.ca

The Transit City or TTC is a 55-storey tower that will soon be the tallest building in York Region that’s being close to the subway station and the new Vaughan bus terminal featured by Condo Life Magazine. #condolife 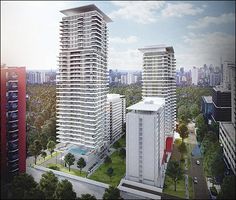 Plaza poised for another benchmark year in 2017 with the March launch of the highly anticipated Plaza Midtown Condos in Yonge-Eglinton, in what's rapidly becoming Toronto's most desirable neighbourhood. The project between Holly Street and Dunfield Avenue will have two towers, 34 and 27 storeys, and eight townhomes. 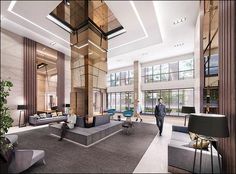 Get ready to soar in 2017 when Lindvest introduces SuperSonic condos, the second tower in the master-planned community situated within the revitalized neighbourhood of Eglinton Avenue and Don Mills Road.

Experience the best in condo living in North York at Tridel Dorsay’s Parfait at Atria as featured in Condo Life Magazine. #condolifestyle 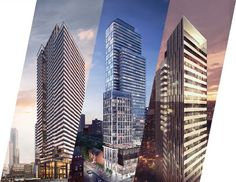 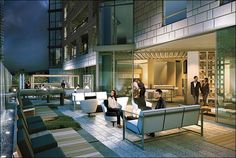 Live a luxurious condo lifestyle in the best locations in Ontario. 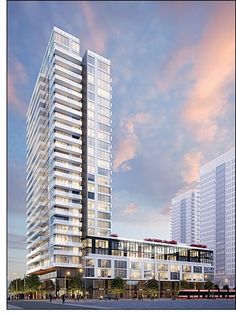 Condo Life, your complete condo guide in Toronto and other top locations in Ontario, for the best condominium and condo lifestyle of your choice. #condolifemagazine