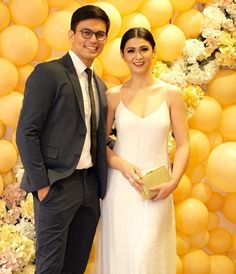 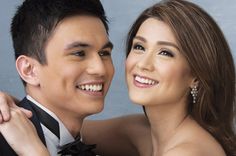 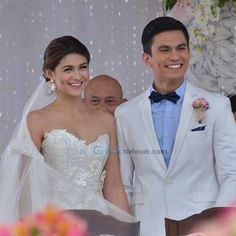 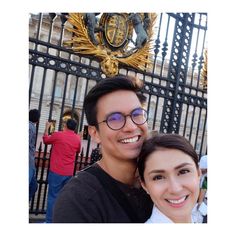 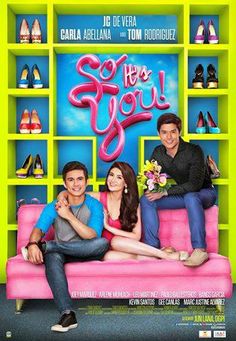 "SO IT'S YOU" OPENS IN CINEMAS THIS WEDNESDAY! Carla Abellana, Tom Rodriguez, JC De Vera in Regal Films' "So It's You" a romantic comedy movie directed by Jun Lana. Opens May 7 in cinemas nationwide! 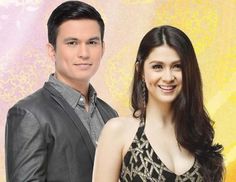 Tom Rodriguez admits that he is courting co-star Carla Abellana. According to him, he courts the actress in a traditional way. Meanwhile, Tom is one of the celebrity endorser of the AMA Computer University. He is one of the guest in AMA Shout-out concert and dance competition held yesterday, August 22, 2014 in Cuneta Astrodome, Pasay 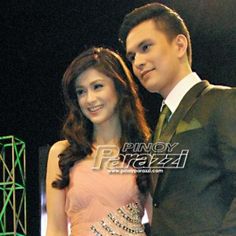