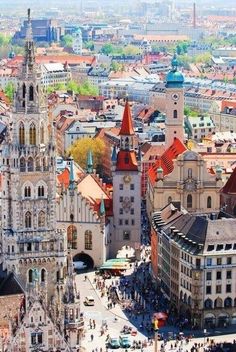 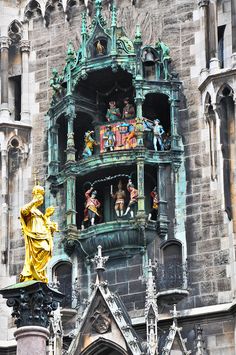 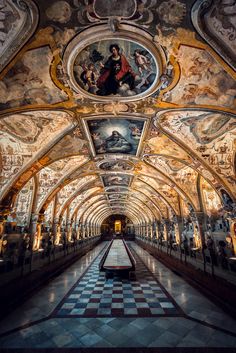 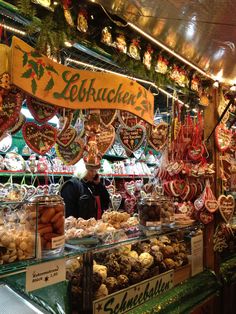 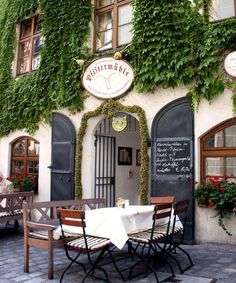 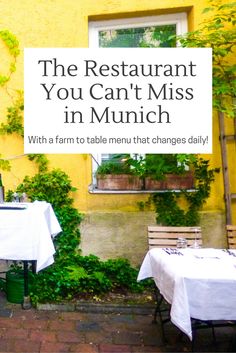 The menu changes nightly at this incredibly delicious restaurant in Berlin. Find out what else makes this restaurant special and why you don't want to miss eating at Broeding while in Berlin, Germany. 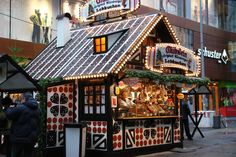 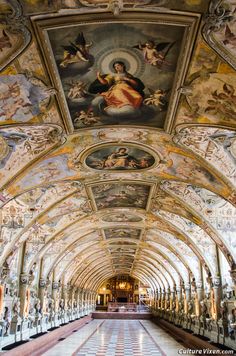 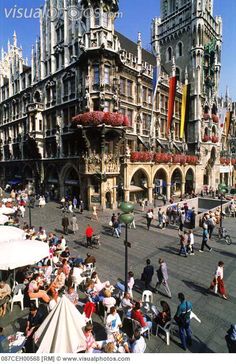 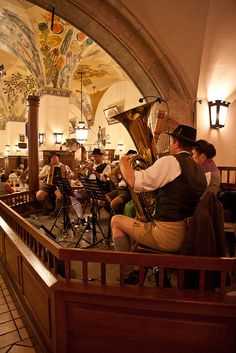 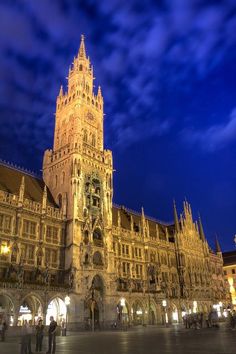 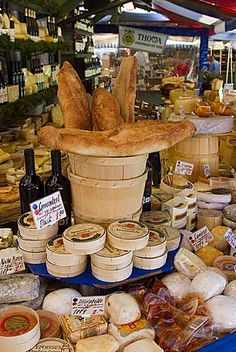 Find high quality stock photos of cheese, people, cultures and places from around the world from popular tourist destinations to remote regions. Available to license for commercial, advertising broadcast and editorial use on Robert Harding.com 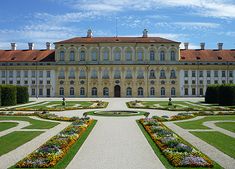 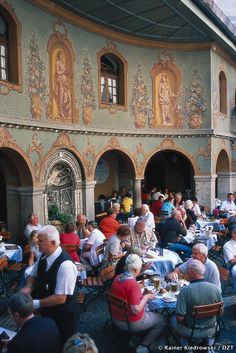 Six major breweries have helped to establish Munich's reputation as the beer capital of Germany: Augustiner, Hacker-Pschorr, Löwenbräu, Paulaner, Spaten and Staatliches Hofbräuhaus. In a beer garden, at the Oktoberfest, during the Starkbier beer season or in the city's traditional inns – there's plenty of opportunity to enjoy beer in Munich all year round. 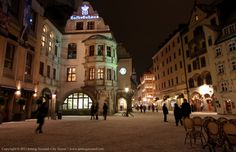