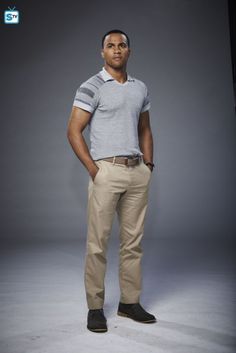 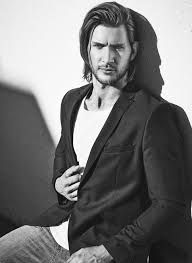 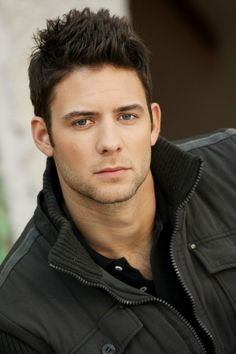 Jen Landon and Steve Lund in Within These Walls (2020) 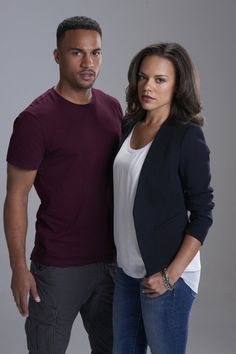 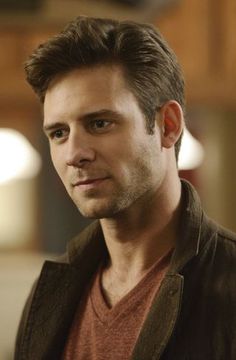 Back to the Pack - Interview with Bitten's Steve Lund

Steve Lund as Nick Sorrentino in the Bitten episode "Prodigal." Photo copyright of Syfy. There is no denying that werewolves have had a bad rep since the early days of black and white feature films. Hairy, howling and usually boasting a bad disposition, these creatures of the night hung out... 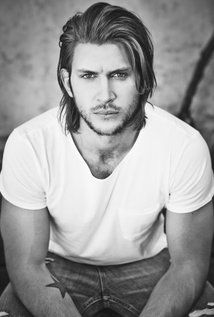 Steve Lund, Actor: The Banana Splits Movie. Steve is an actor born in Halifax, Nova Scotia, Canada. He attended the Vancouver Film School acting program, before moving to Toronto where he was cast in TV shows like Blue Mountain State (2010), Hemlock Grove (2013) and Haven (2010). He is known for his role as Nick Sorrentino in the TV series "Bitten" (2014). 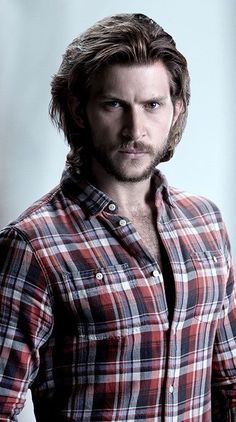 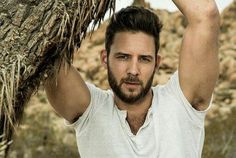 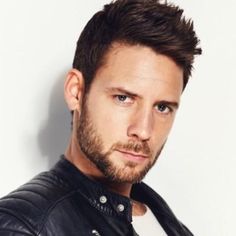 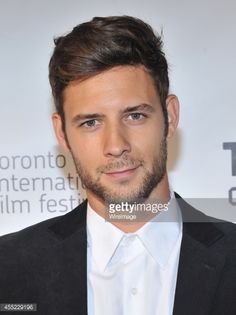 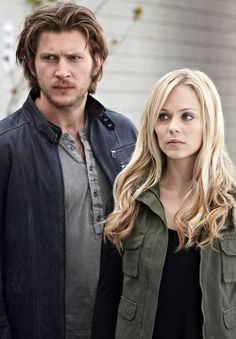 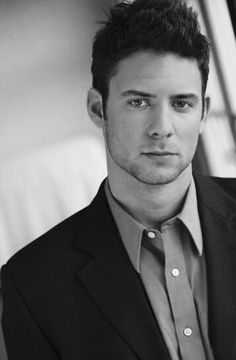 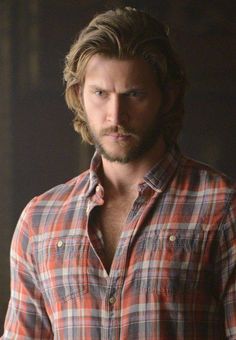 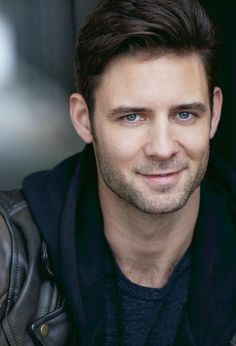