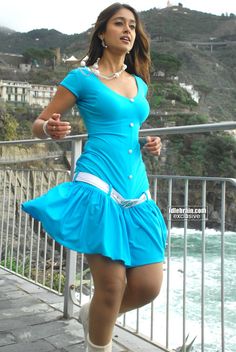 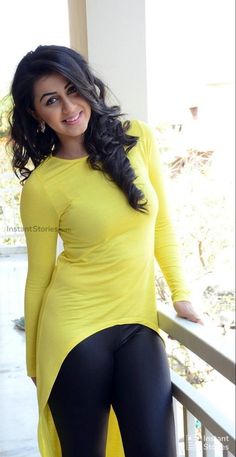 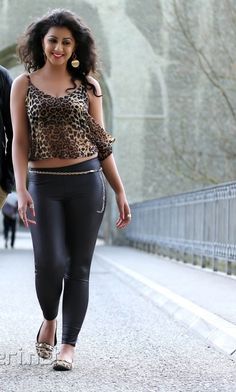 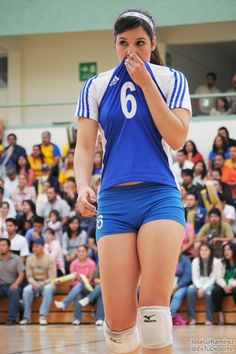 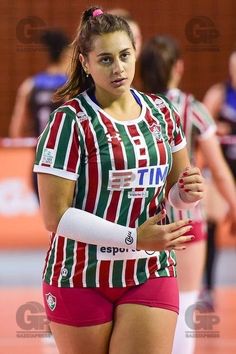 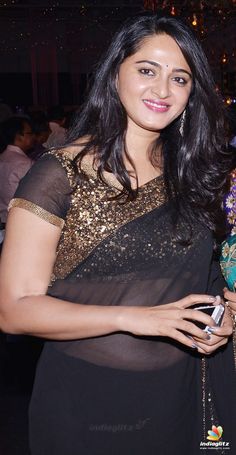 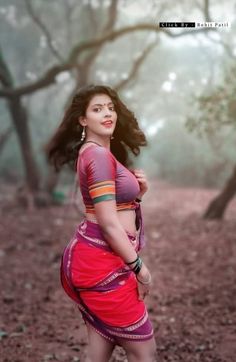 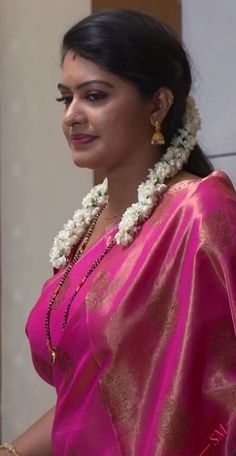 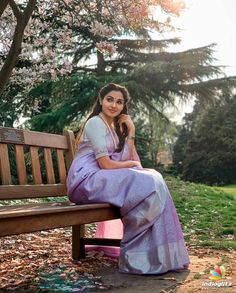 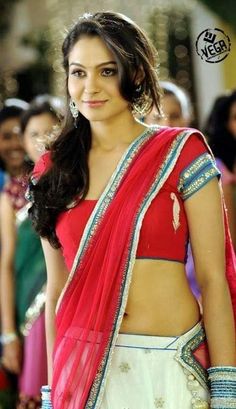 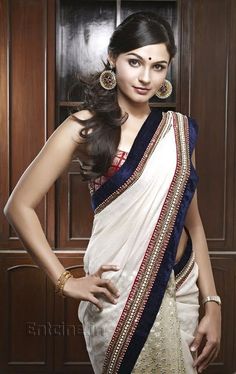 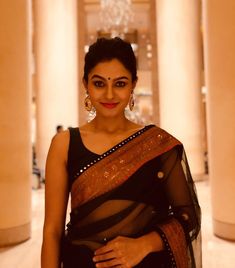 Actress Andrea Shows Us How To Slay The Saree!

Andrea is one of the top actors in the Tamil film fraternity and has always taken up a whole gamut of roles to display her fine acting skills! She is synonymous with versatility and has justified a whole plethora of roles that she has essayed! An extra feather on her hat is also her incredible fashion sense! She has always remained a fashion icon in Kollywood. Being the tall leggy beauty that she is, it's only natural that she rules the red carpet every time she dons the six yards! So her... 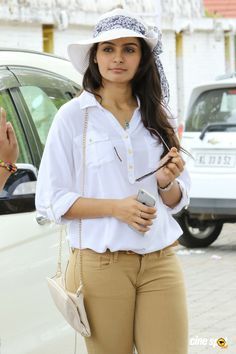 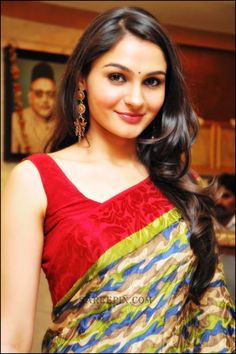 Tamil actress Andrea jeremiah stills in a multi color saree with red border and sleeveless red blouse at a jewellery shop. She is currently acting in “Bhale thammudu” telugu movie. 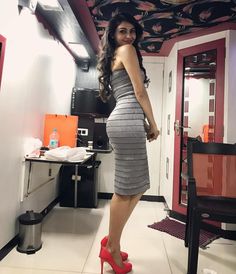