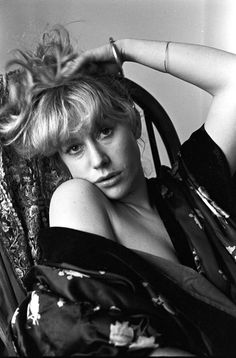 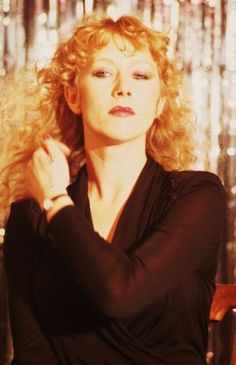 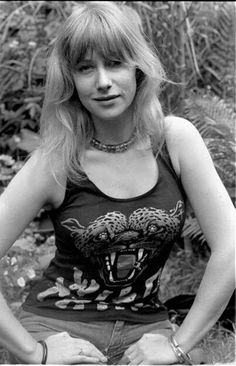 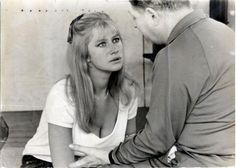 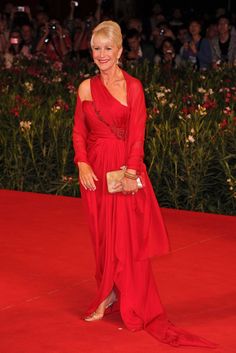 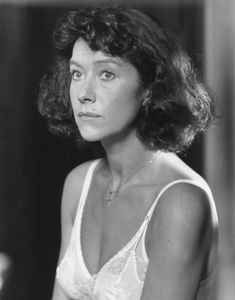 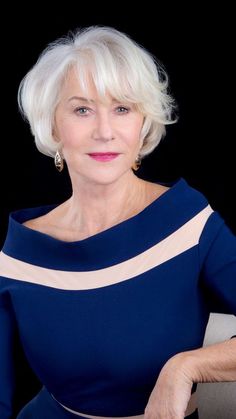 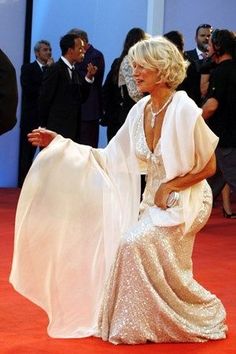 Helen Mirren: Happy Birthday! 70 today and sexy as ever

Headline Helen Mirren: Happy Birthday! 70 today and sexy as ever 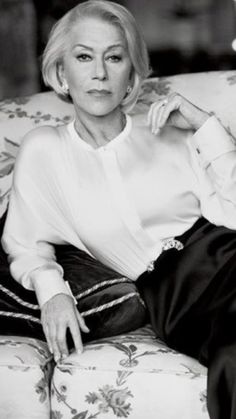 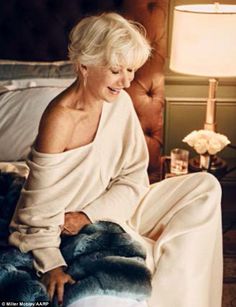 Helen Mirren, 70, talks about being a sex symbol

Mirren has a reputation for being a sex symbol. And now the 70-year-old actress has told AARP she doesn't think she will ever shake the image. She also talked about her love for America. 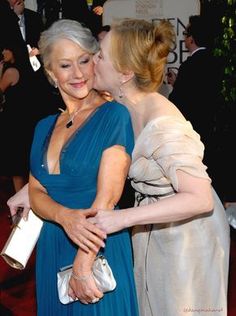 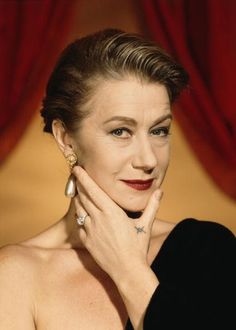 A place for Helen Mirren worshipers 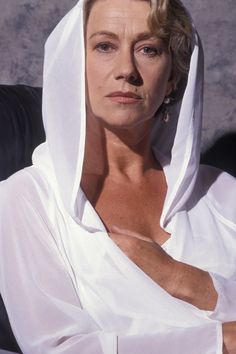 In honor of the English actresses's birthday, we are taking a look at some of her best pictures. 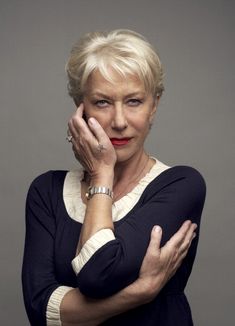 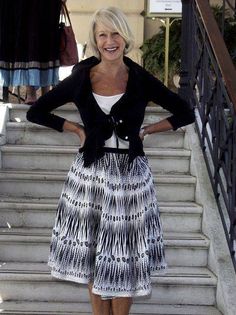 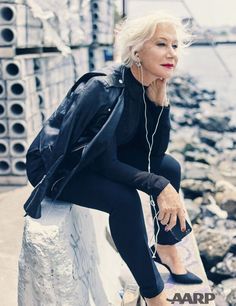 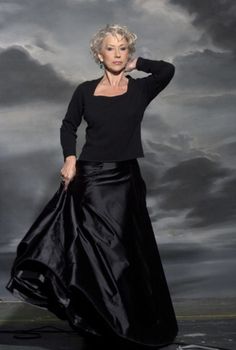 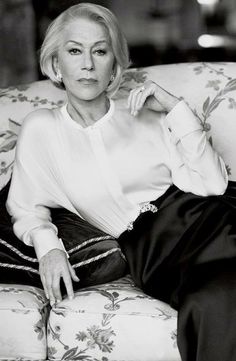 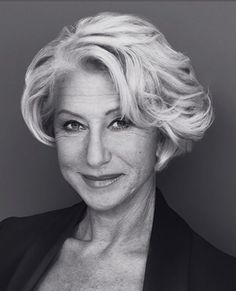 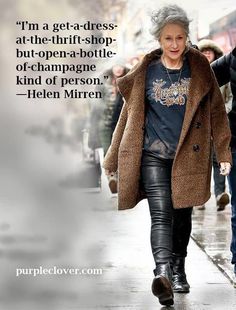