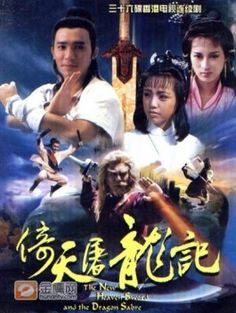 The New Heaven Sword and the Dragon Sabre 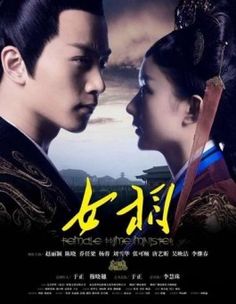 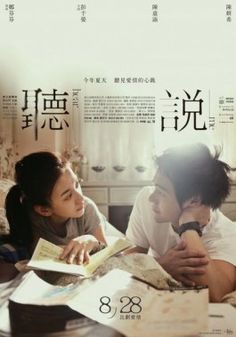 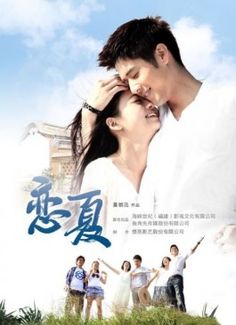 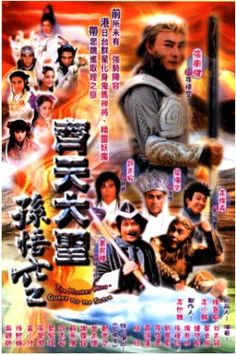 The Monkey King: Quest for the Sutra 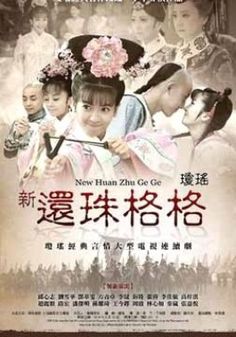 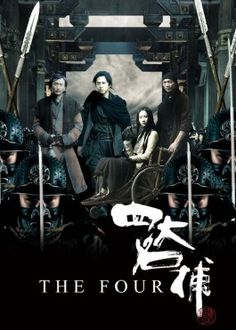 Directed by Gordon Chan, "The Four" is an adaptation of one of Wan Ray-an's classic wuxia novels, revolving around four famous detectives in ancient China. Actors Deng Chao, Ronald Cheng, Collin Chou and Crystal Liu portray the four leading characters in the movie. This movie is intended to be the first installment of a trilogy. The recent circulation of counterfeit money has landed the capital of the Song Dynasty in a predicament. 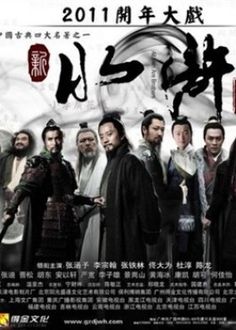 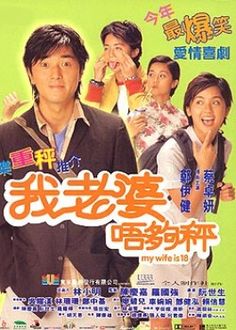 In order to appease their mothers, 30-year-old Cheung is getting married to 18-year-old Yoyo in London. Yoyo returns to Hong Kong to study and Cheung continues his work in London. The marriage is kept a complete secret. But things become complicated when Cheung returns to Hong Kong looking for work, and winds up teaching at Yoyo's School. Although Yoyo is enraged, she keeps their secret. As the one-year mark of their marriage 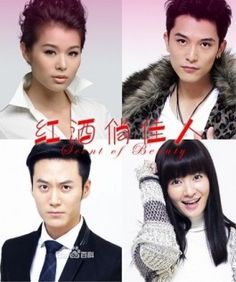 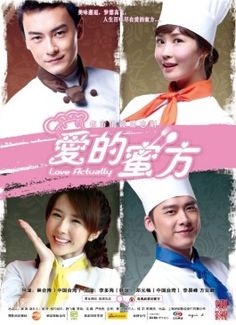 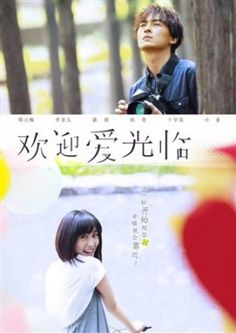 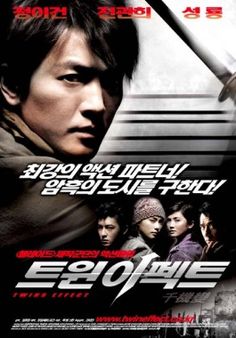 Ace vampire slayer Reeve tracks his arch-enemy, the Duke Dekotes to Hong Kong. The Duke is hunting for Kazaf, the fifth prince of the vampire nation. With Kazaf's blood and the ancient vampire bible, the Duke will bring a new age of darkness. On arrival, Reeve learns that he has a new partner, a feisty but inexperienced young beauty named Gypsy. Matters are further complicated when Reeve's innocent younger sister, Helen, develops 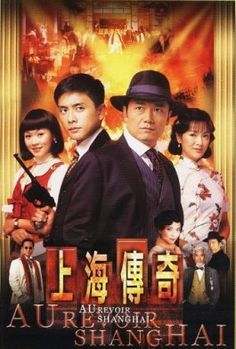 Au Revoir Shanghai (Hong Kong Drama); 上海傳奇; Nip Jun was a hit man but decided to leave the mafia to start a new life with his wife and daughter but tragedy