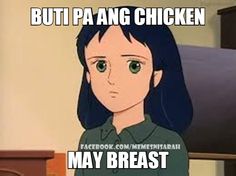 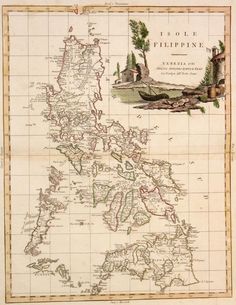 Maps on the Web: Photo

Maps on the web, maps from the web, charts and infographics. 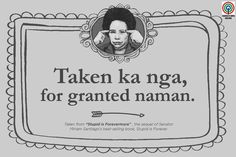 'Stupid is Forevermore': 15 Miriam quotes that will make you think and laugh 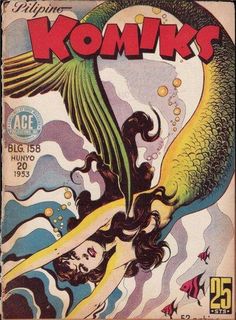 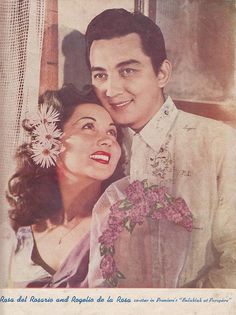 From the Traje de Mestiza to the Terno

A collection of photos of the Philippine dress, its evolution, its prime innovators and its accoutrements. 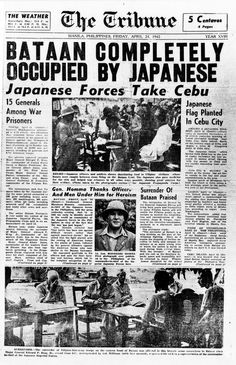 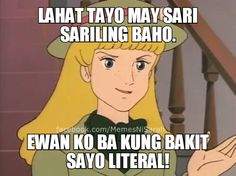 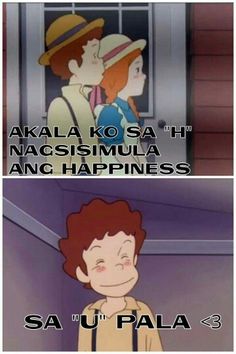 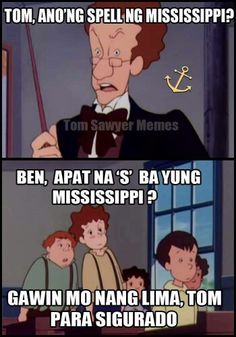 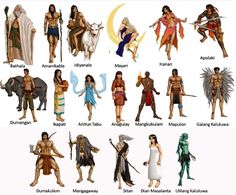 The stories of ancient Philippine mythology include deities, creation stories, mythical creatures, and beliefs. List of gods in Philippine Mythology. 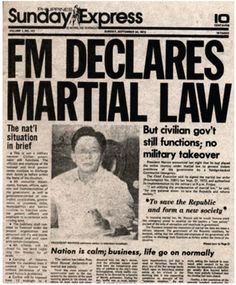 September 21, 1971 - Philippine President Ferdinand Marcos signs Proclamation N°1081, although it was only announced to the population two days later. Proclamation N°1081 placed the entire country under martial law and marked therefore the beginning of Marcos' autoritarian rule. Martial Law was formally lifted on January 17, 1981, six months before the presidential elections, which were conveniently won by Marcos (the opposition boycotted the election). #history #philippines #marcos 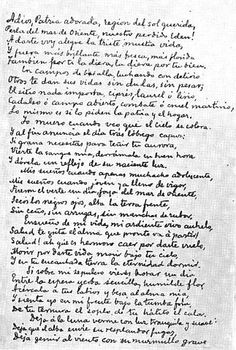 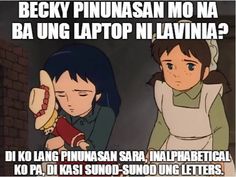 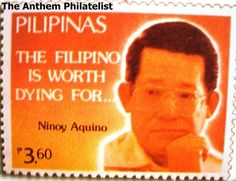 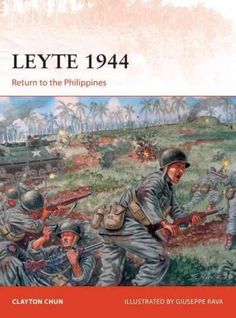 Leyte 1944: Return to the Philippines 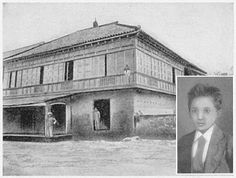 (This is an extract from the book by Austin Craig, titled, Lineage, life and labors of Jose Rizal, Philippine patriot: a study of the growth of free ideas in the trans Pacific American territory.)