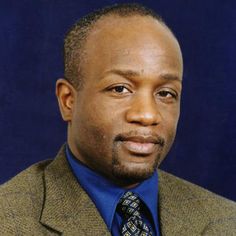 Dr. Milton Mills, Rethinking Food LISTEN to another interview with Dr. Mills on Health & Politics HERE. Dr. Milton Mills is the Associate Director of Preventive Medicine with the Physicians Com… 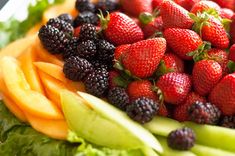 The Causes Of High Blood Sugar

The causes of high blood sugar can be found in fat and processed foods, but blood sugar is easy to control. Learn why a low-fat diet can reverse diabetes and fight candida.

Olives have a well-respected place in the annals of human history. They have been used for thousands of years, almost as long as the banana, a fruit with one of the most ancient histories of all. Olives, however, were not venerated as a food source; instead they were used as fuel and animal fodder. For this reason, and no other, olives earned the high regard and frequent mention of both ancient and modern peoples. 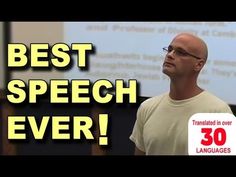 Best Speech You Will Ever Hear - Gary Yourofsky

Gary Yourofsky's entire inspirational speech held at Georgia Tech in summer of 2010. Listen to this amazing speaker who will blow away the myths, fill your m... 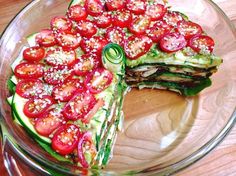 This Raw Hemp Garlic Pesto Lasagna is probably going to change your life, just be forewarned! As we’re testing out a bunch of new raw […] 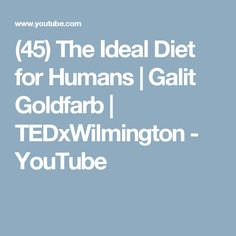 Galit Goldfarb begins with her own story -- becoming bulimic as a teen, and determining to learn all she could about science and nutrition in college, and ye... 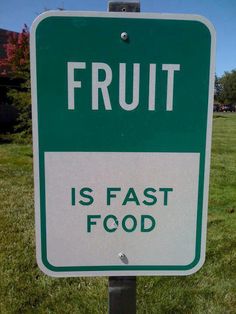 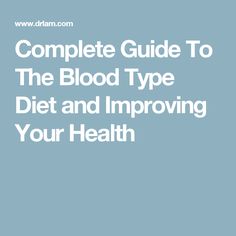 Discover more about the blood type diet and the impact certain foods can have on your body. Find out if this diet is right for you. 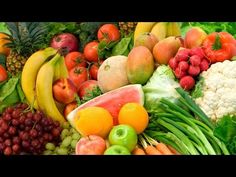 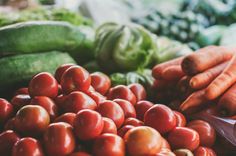 How To Start A Raw Food Diet (The Easy Way)

Often, the first thing people ask for when they first attempt a raw food diet is recipes. Do you know what I mean? Have you heard of this before? I even have celebrities bombarding my inbox on a regular basis asking, “Ariel, do you have any recipes?” Like if getting hold of good recipes was the 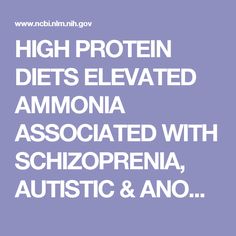 Metabolic disorders are not well-recognized by psychiatrists as a possible source of secondary psychoses. Inborn errors of metabolism (IEMs) are not frequent. Although their prompt diagnosis may lead to suitable treatments. IEMs are well-known to pediatricians, ... 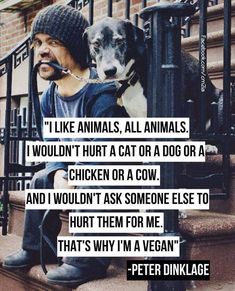 "I like animals, all animals. I wouldn't hurt a cat, or dog, or chicken, or cow. And I wouldn't ask someone else to hurt them for me. That's why I'm a Vegan." ~ Peter Dinklage 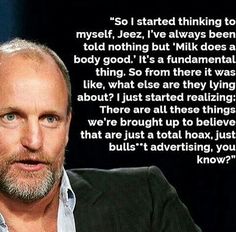 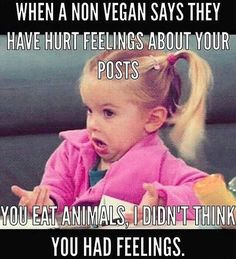 The dangers of our protein diet obsession - Macleans.ca

We’re hooked on chicken, Greek yogourt, hummus. But is our addiction to protein actually making us sick?