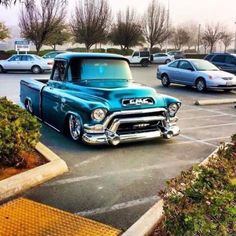 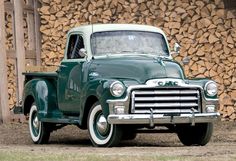 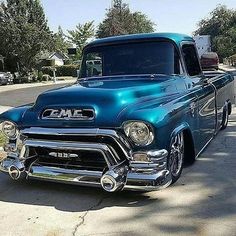 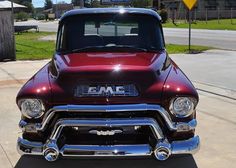 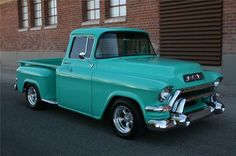 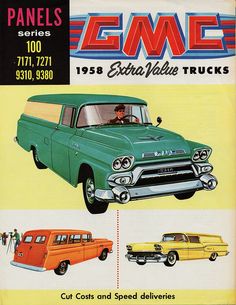 Although the Sedan Delivery is obviously a Pontiac, the name Pontiac does not appear anywhere in this brochure, other than on the front of the vehicle illustrated here on the cover. Pontiac Sedan Deliveries were last built and sold in the U.S. in 1953, but GM Canada continued to produce them through the 1958 model year, marketing them with GMC trucks. One last attempt by Pontiac at such a vehicle was the short-lived Astre Panel Van in the 1970s, in Canada only. 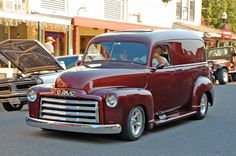 mentally defective and born too late

mentally defective and born too late 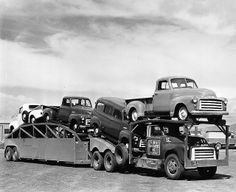 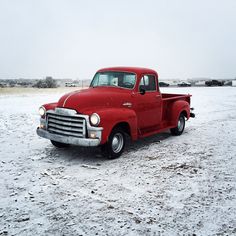 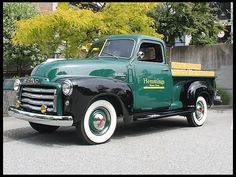 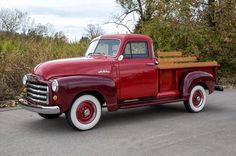 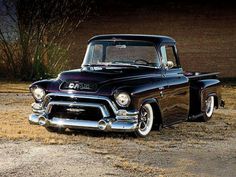 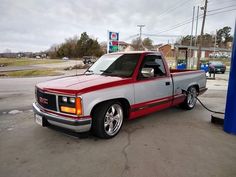 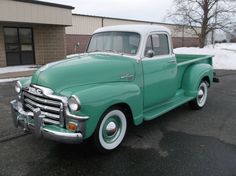 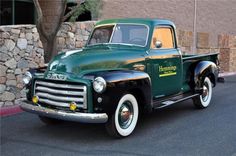