Song Il Gook’s triplets treated viewers to some cuteness-packed dancing on the August 31 episode of KBS2’s “Happy Sunday—Superman Returns,” which depicted 48 hours in the lives of Dae Han, Mi Gook, and Man Se. Ahead of the broadcast, photos were released revealing the triplets’ heart-warming appearance. Seated on the sofa in their home, they 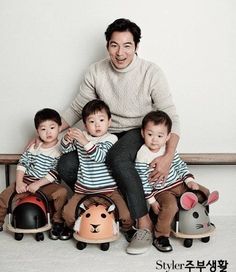 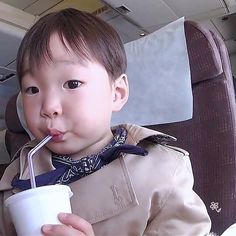 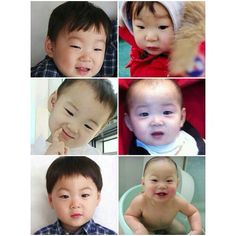 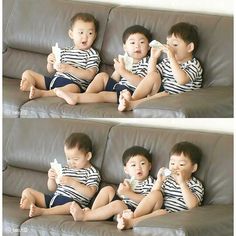 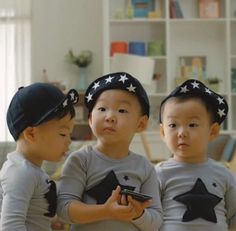 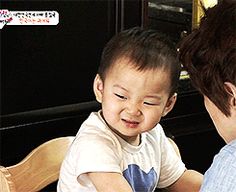 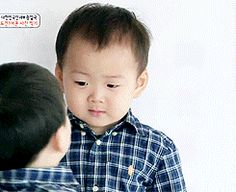 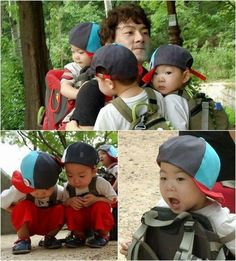 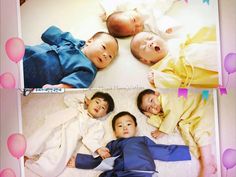 Daehan, Minguk, Manse - Then and now | The Return of Superman 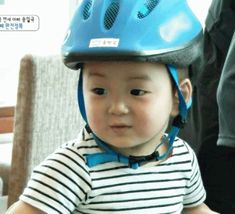 ‘Superman Is Back’ Releases “Baby” Album for Triplet Minguk 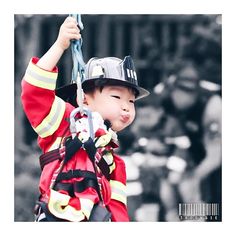 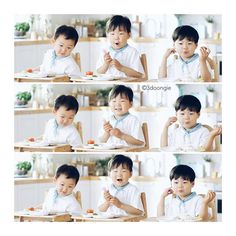 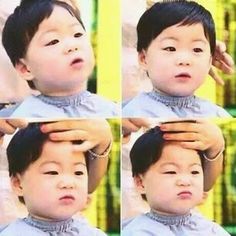 Daehan, Minguk, Manse hiding from appa | The Return of Superman 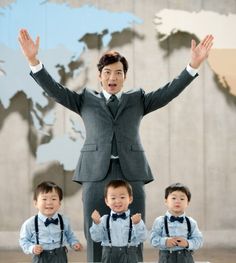