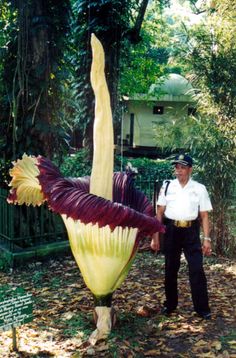 The rare Titan flower known in Indonesia as Bunga Bangkay - corpse flower - (Bogor, Indonesia) is said to be the biggest flower in the world. 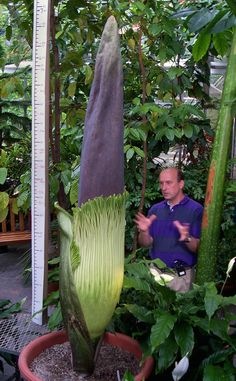 Blooming of the Titan Arum 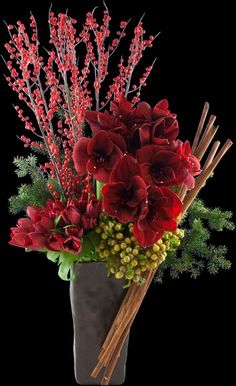 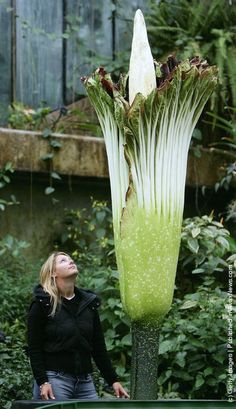 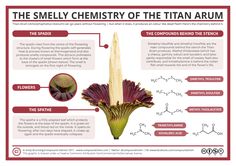 The Smelly Chemistry of the Titan Arum ‘Corpse Flower’

Usually, you’d want to stay as far away as possible from a smell described variously as like ‘dead rat’, ‘mouldy bath mat’, or ‘cabbages and death’. Howeve… 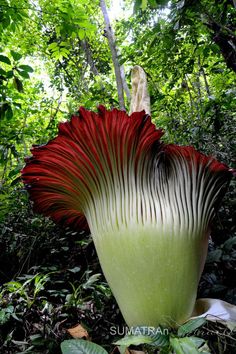 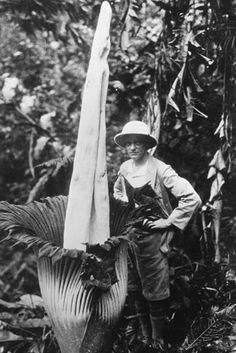 The Titan Arum is also known as the "corpse flower" because of its rotting-flesh scent. The flower rarely blossoms, even in the wild. See pictures of the corpse flower in this gallery. 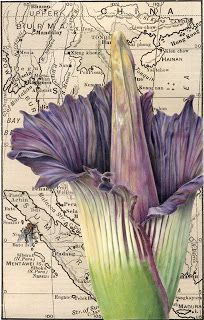 Denver Botanic Gardens' School of Botanical Art and Illustration is designed to teach the skills necessary to portray plants accurately both for scientific purposes and for beautiful plant illustrations. The school is open for everybody, both for committed illustrator and enthusiastic amateur. The program can lead to a Certificate that is offered only a few locations worldwide. The Certificate Program was initiated and established in 1990 by Angela Overy. 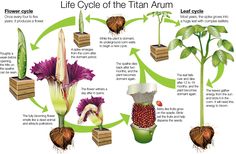 Frequently Asked QuestionsAbout the Titan Arum (Amorphophallus titanum)In 1878, an Italian botanist named Odoardo Beccari “discovered” the titan arum in the dense equatorial rainforests of the island of Sumatra. Although the tubers that he sent to Florence died, some seeds survived, and a single seedling was sent to the Royal Botanic Gardens, Kew. It flowered in 1889. But only 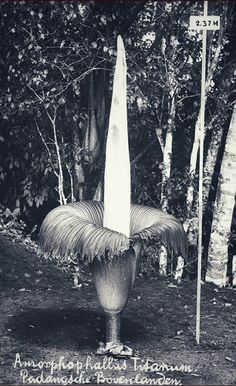 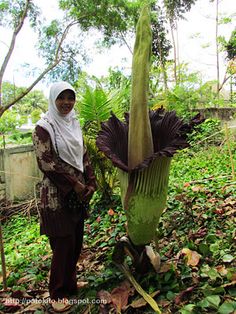 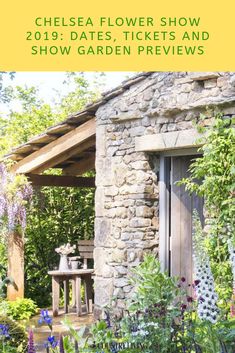 RHS Chelsea Flower Show 2019 is upon us, so here's everything you need to know about the prestigious event, including ticket details, dates, garden highlights and interviews with some of the garden designers. #chelseaflowershow #garden #flowers #gardeners #outdoors #gardening 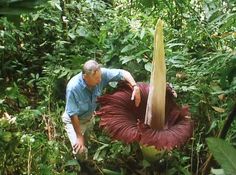 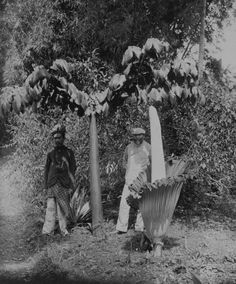 Titan arum, look at the size of this foul smelling plant!