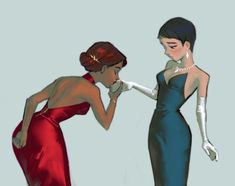 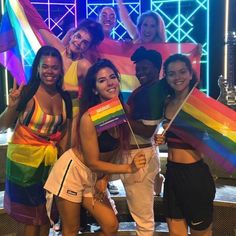 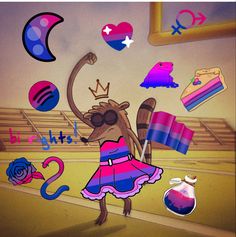 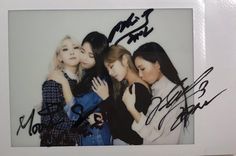 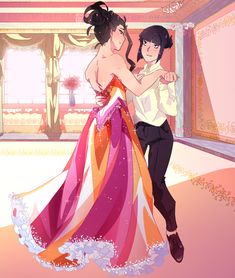 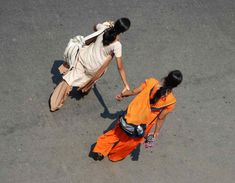 A Guide to LGBTQ+ Travel in India

Make the most of your trip to India with this guide of travel tips, safety precautions and top places for LGBTQIA+ tourists. 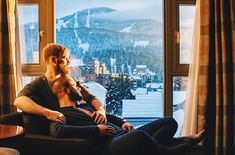 Why the LGBTQ+ community still needs special travel treatment in 2020 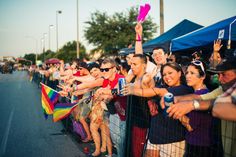 Your guide to all things LGBTQ friendly in Houston, Texas, including clubs, hotels, restaurants, and a bearded drag queen! 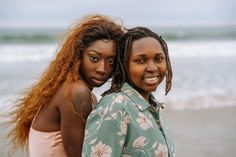 One of the great joys of life is traveling the world and discovering new cultures. Unfortunately, for some marginalized groups, including Black... 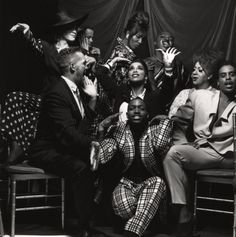 Once a hard-to-find treasure, this documentary about the vogue ball scene in late-'80s New York City has become its own kind of legend, one that still brings together musicians and followers of all types. 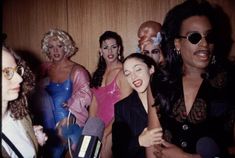 Meet the Godfather of Voguing

Willi Ninja did far more than "strike a pose". Before Madonna was Voguing for the masses on MTV in 1990, the niche dance form was being created by black and latino drag queens during the ballroom era of 1960’s Harlem, New York. It was Willi Ninja, an ambitious young dancer, who pioneered Voguing, an 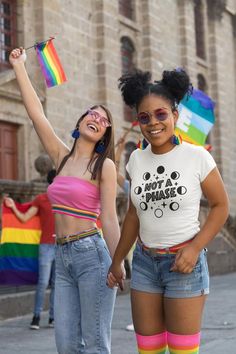 Not A Phase Shirt, LGBTQ+ Pride, Astrology, Moon Phases, Equal Rights, Love is Love, Unisex Graphic Tee, Gift For Him Her Them

We craft these shirts in our home to be sure that the item you purchase is not mass-produced. We choose to make these shirts ourselves, not only because we love what we do, but because we can create everything to your exact specifications! We got tired of seeing the same options over and over without any ability to make the clothing our own. When other companies use screen printing or sublimation, they are limited in the personalization they can offer. We use heat transfer vinyl (or HTV)… 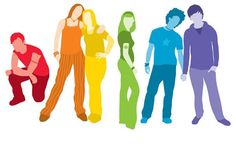 From gay veterans being banned from the St. Patrick’s Day parade to a father killing his own daughter because she was a lesbian, these types of incidents appear to be more common and frequent in today’s world. Maybe if we created a foundation with a bit of information about this community, there will be a better […] 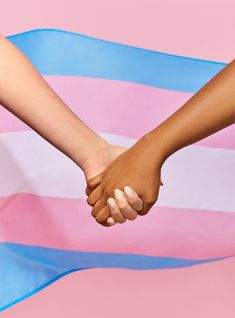 Do you know what it means to be genderqueer, cisgender, pangender, or intersex? 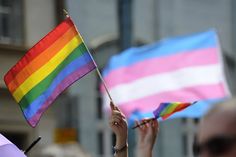 In response to critics calling Taylor Swift’s latest video, packed with queer imagery, self-serving, here are some examples of how to be a good LGBTQ ally,