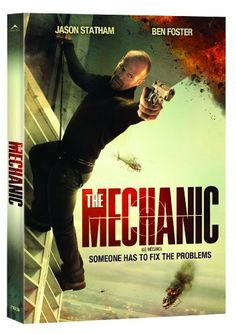 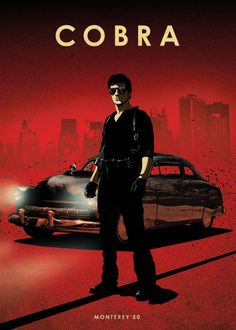 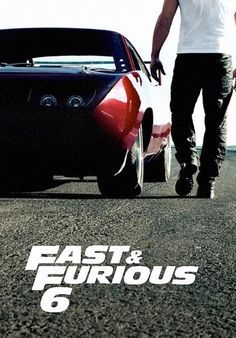 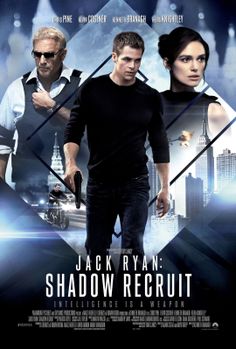 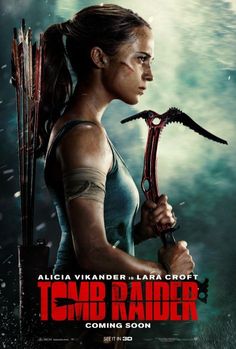 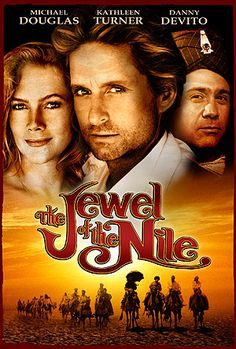 80s movie! The Jewel of the Nile. Not the best movie, but still a great memory from the time! 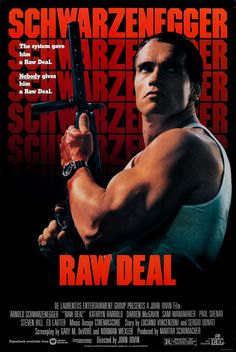 Raw Deal is 1986 American action film directed by John Irvin, starring Arnold Schwarzenegger, Kathryn Harrold, Darren McGavin and Sam Wanamaker. The film was released in the United States on June 6, 1986. The film tells the story of an elderly and embittered high ranking FBI chief, Harry Shannon, who wants to get revenge against a Mafia organization and sends a former FBI agent and now small-town sheriff Mark Kaminski to destroy the organization from the inside. 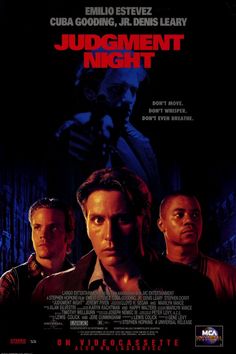 Judgment Night , starring Emilio Estevez, Cuba Gooding Jr., Denis Leary, Stephen Dorff. When they took the wrong turn, it lead them to witnessing a murder, which left them running for their lives from the perpetrators. #Action #Crime #Thriller 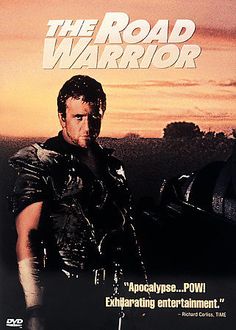 In search for gasoline. have decided to make them available. 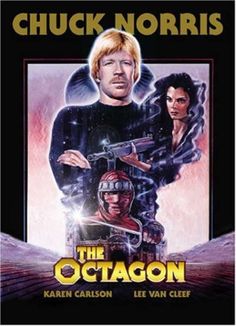 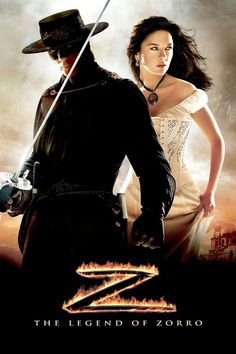 Despite trying to keep his swashbuckling to a minimum, a threat to California's pending statehood causes the adventure-loving Alejandro de la Vega (Banderas) -- and his wife, Elena (Zeta-Jones) -- to take action. 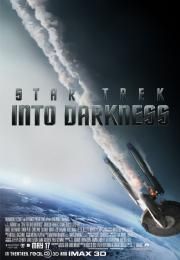 bangXtube - Free videos for your pleasure ,

Star Trek Into Darkness Star Trek Into Darkness Zvezdane staze: Prema tami Ocena: 7.80 Žanr: Action Adventure Sci-Fi "Beyond the darkness lies greatness."The latest mission of the USS Enterprise takes them deep into space to rescue an endangered species from an active volcano. However once again Captain Kirk's reckless behavior compromises the mission and nearly gets him booted from Starfleet. Turning back to his mentor Admiral Pike Kirk is demoted to a cadet and has to… 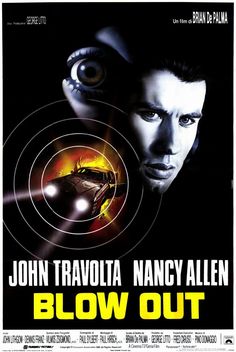 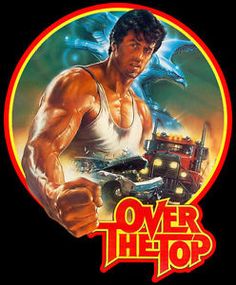 80's Stallone Classic. Starring Sylvester Stallone. I do take requests. If you have an idea for a shirt, I would like to help you bring it to life, for no extra costs. Any Size Any Color. 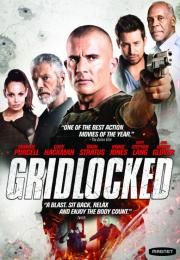 bangXtube - Free videos for your pleasure ,

Gridlocked Gridlocked Ocena: 5.80 Žanr: Action Former SWAT leader David Hendrix is down on his luck and has failed to receive medical clearance after taking a bullet on the job. Despite being highly trained and competent his efforts have been reduced to routine tasks for the NYPD. As if things couldn't get any worse he's been forced to babysit Brody Walker a hard partying celebrity that's been sent on a mandatory ride along as part of his probation. Pampered and irritating… 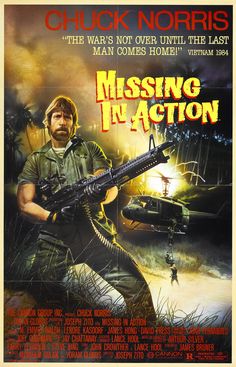