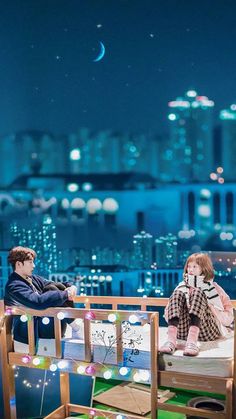 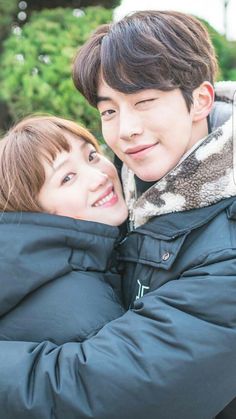 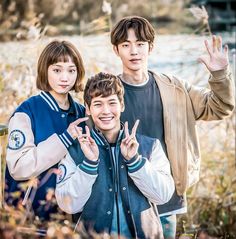 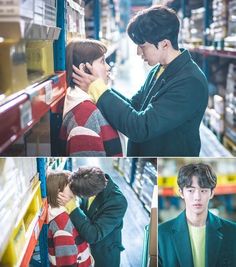 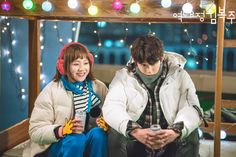 ✧ A blog dedicated to the YGKPLUS model and rising actor 남주혁. Bringing you the latest updates and info related to joohyuk ✧ est. 140505 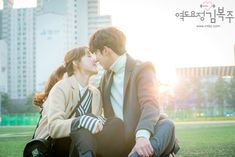 “Weightlifting Fairy Kim Bok Joo” healed the hearts of its viewers as it followed the dreams, aspirations, and love of youths. But it wasn’t just the viewers the drama comforted. Actress Lee Sung Kyung, who was the main female lead of the drama, gained a lot of positive energy during the filming process. The actress 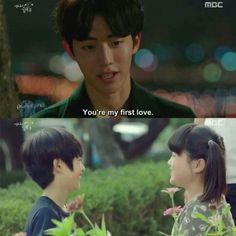 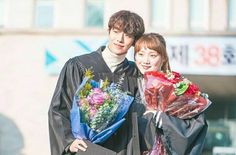 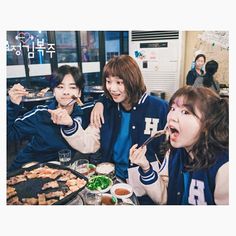 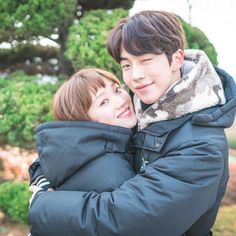 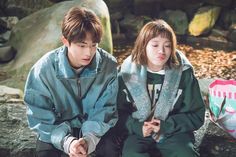 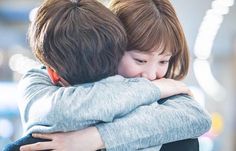 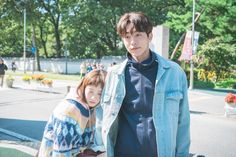 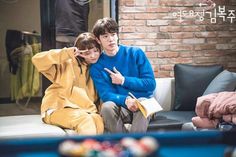 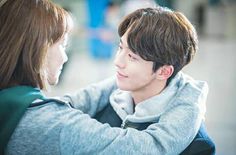