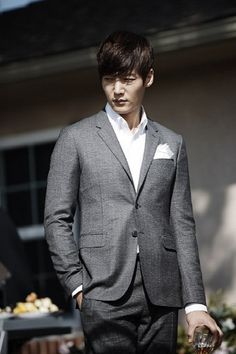 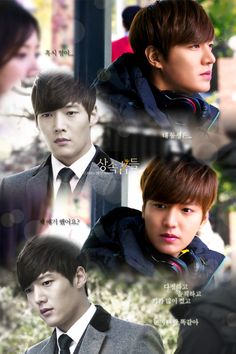 On April 7, actor Lee Min Ho sent a large food cart to the set of actor Choi Jin Hyuk’s new OCN drama “Tunnel” in Ilsan to show his support for his good friend. Choi Jin Hyuk and Lee Min Ho first met on the set of the 2013 drama, “Heirs,” in which they played brothers 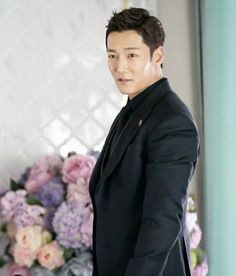 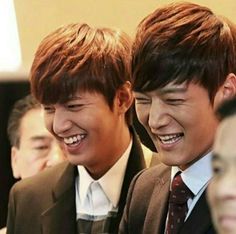 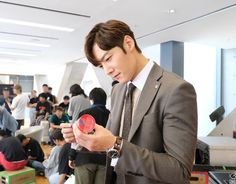 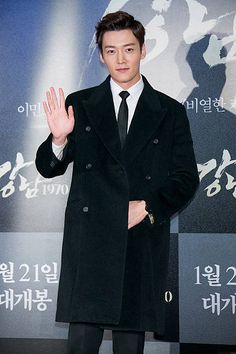 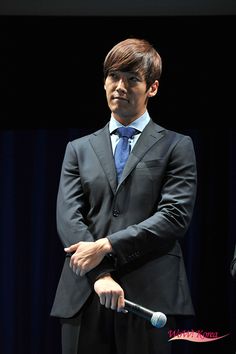 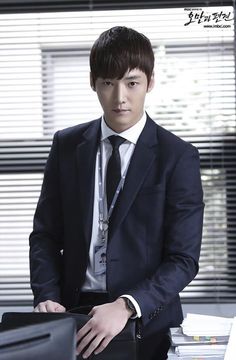 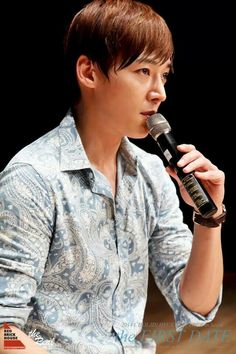 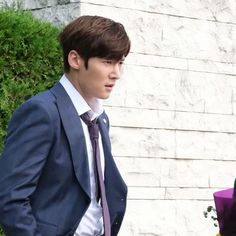 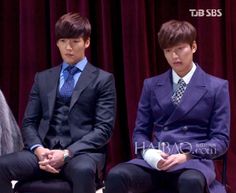 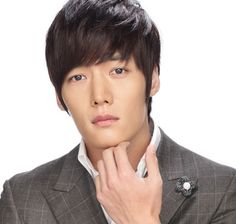 Choi Jin Hyuk, last seen in a cameo role for Gu Family Book as Lee Seung Gi's father, has been offered a role in upcoming rom-com Heirs (better to use this nickname instead of its never ending title He Who Wishes To Wear the Crown Endure Its Weight: Heirs) I also read somewhere that the role… 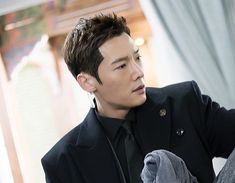