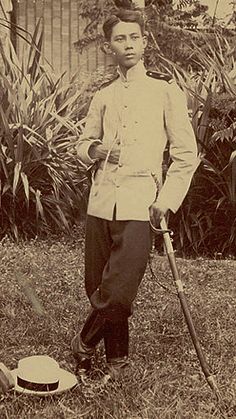 On November 14, 1875, Gregorio Del Pilar, one of the youngest generals during the 1896 Philippine Revolution against Spain, was born in Bulacan, Bulacan. 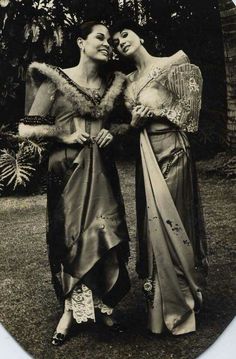 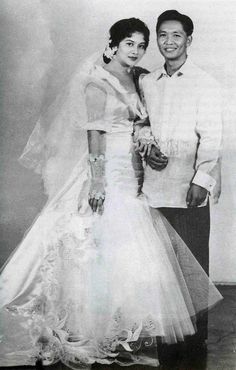 18 Intriguing Facts You Might Not Know About Ferdinand Marcos

Imelda Marcos tooootally rocked the gloves in her wedding! Definitely must snag look.:) 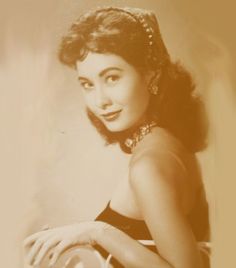 Strong is Sexy, According to These Iconic Pinay Actresses

There is a certain kind of female celebrity who defies labels. 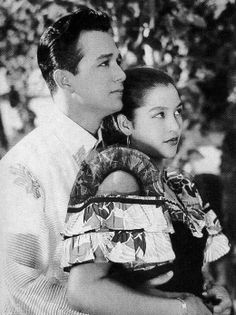 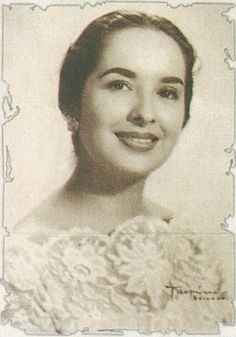 theurbanhistorian: The first Golden Age of Philippine Cinema was in 1950s - 1960s. It closely followed en route the Hollywood line but it has maintained a distinct flavor. Before Nora Aunor broke into the scene, the industry was mainly for mestizas only, but these mestizas became the quintessential faces of Philippine Entertainment Industry. It was the time of LVN, Sampaguita, Premiere and Lebran and the cradle of Philippine Cinema was in Avenida Rizal (notice that many movie theaters are… 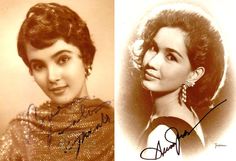 Susan, Amalia together after 45 years

Really now, was it four decades and five years ago that Susan Roces and Amalia Fuentes did a movie together (that is, outside of their mother studio, Sampaguita Pictures), titled Cover Girls (with Bob Soler and the late Tito Galla as leading men), produced by Susan’s then boyfriend (later husband) Fernando Poe Jr.’s Jafere Productions? Heralded the movie’s blurb: “The country’s top and most glamorous stars…gloriously reunited in the year’s most fabulous motion picture.” 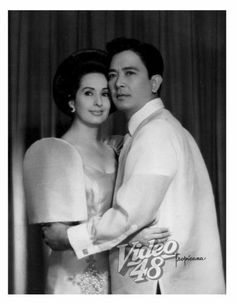 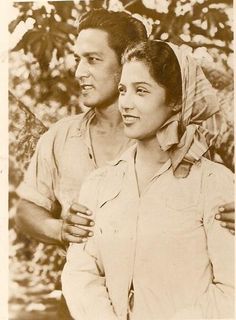