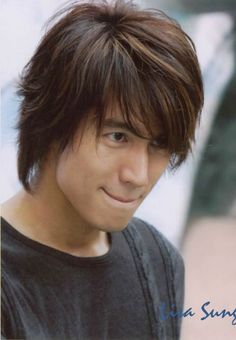 hello crushie <3 Jerry Yan | He is a Taiwanese actor and became famous as part of the "F4" in Meteor Garden series. 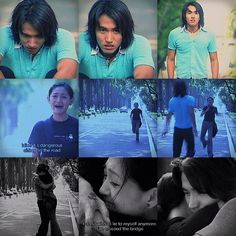 Meteor Garden - This was my first drama ever and I loved it. Now after watching better dramas, I think it's incredibly cheesy but still holds that special place in my heart... 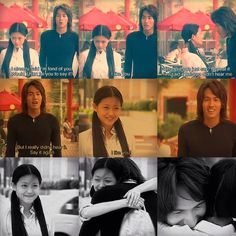 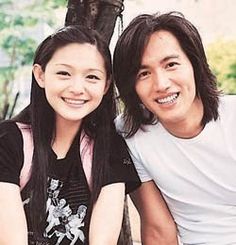 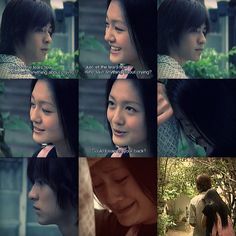 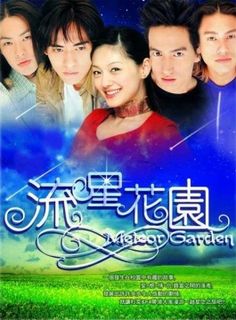 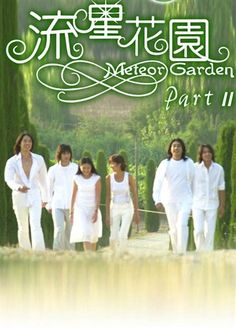 Meteor Garden 2. Continuation of Meteor Garden. Honestly, I really don't like this series. It's really heartbreaking. But well, ending's nice. 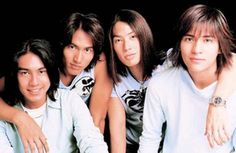