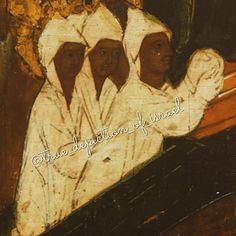 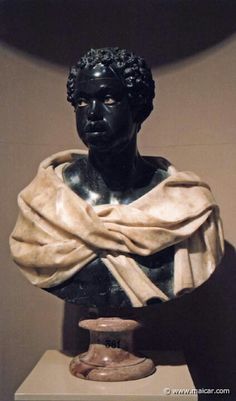 Additional Art of Medieval and Renaissance era Blacks in Europe

Additional Art of Medieval and Renaissance era Blacks in Europe 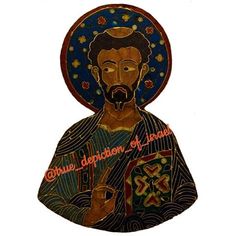 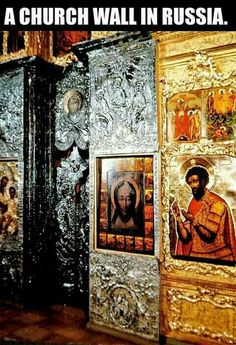 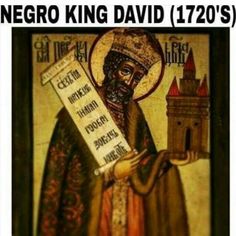 before the white washing of the bible 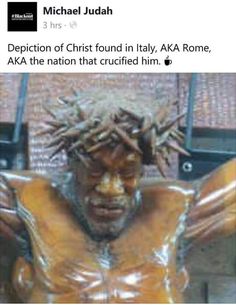 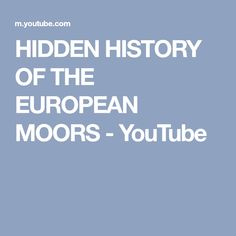 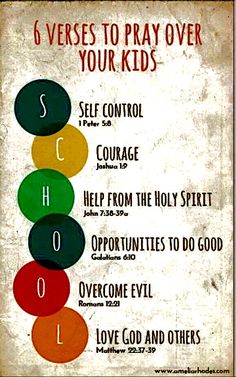 Praying for your child in school 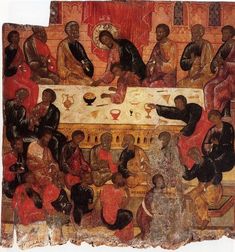 Isaiah 25:7 And he will destroy in this mountain the face of the covering cast over all people, and the vail that is spread over all nations.

Truganini was a famous Tasmanian Aboriginal. She lived between 1812-1876. In her lifetime, she saw her people decimated by murder and disease but refused to be a passive victim. Her strength and determination persist today within the Palawah people who have lived in the region for over thirty thousand years. 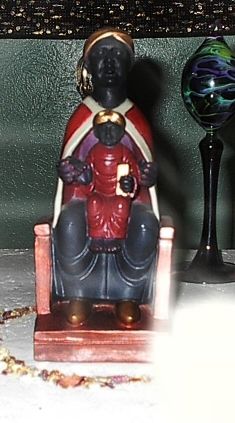 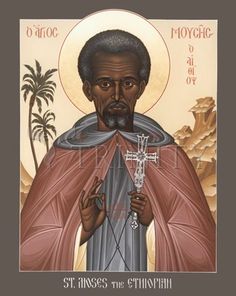 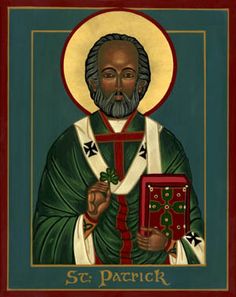 Did you know that Saint Patrick's name at birth was Maewyn Succat? He was born somewhere near the end of the fourth century and took on the name Patrick or Patricus, after he became a priest, much later in his life. At the age of sixteen Maewyn Succat was kidnapped from his native land of Britain, by a band pirates, and sold into slavery in Ireland. Maewyn worked as a shepherd and turned to religion for solace. After six long years of slavery he escaped to the northern coast of Gaul. 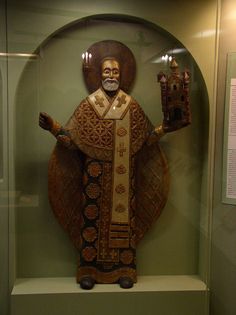 Russian icon of King Solomon. He is depicted holding a model of the Temple. (18th century, iconostasis of Kizhi monastery, Russia).