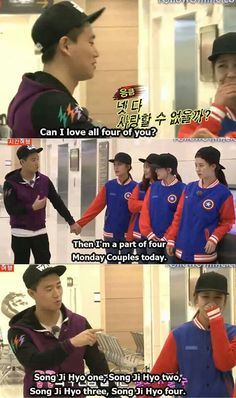 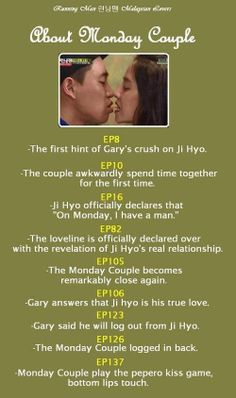 monday couple discovered by Ayu Nofikasari on We Heart It

Image uploaded by Ayu Nofikasari. Find images and videos about jihyo, running man and gary on We Heart It - the app to get lost in what you love. 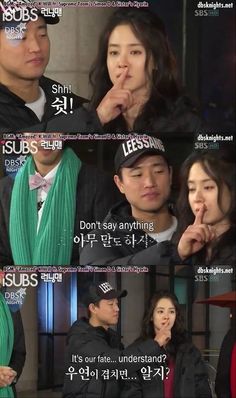 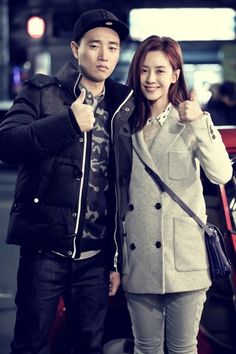 Remember how I recently predicted that the chemistry between Song Ji Hyo and Choi Jin Hyuk on the set of Emergency Couple might make Kang Gary from Running Man jealous enough to do a cameo on the show? Well, it turns out I was right! Fans of the "Monday Couple," Gary and Song Ji Hyo, on the hit variety show Running Man, will be excited to hear that Gary is guest starring on an upcoming episode of Ji Hyo's new drama. It's hard to say whether Gary was motivated by jealousy 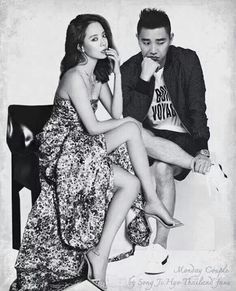 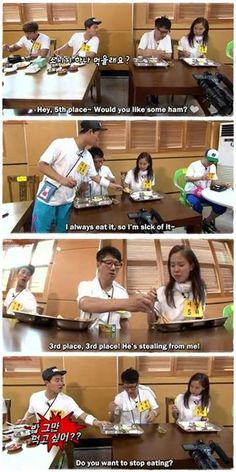 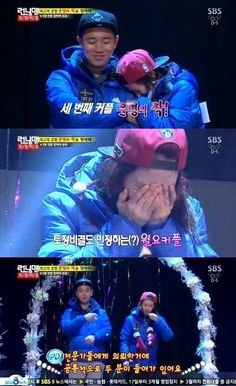 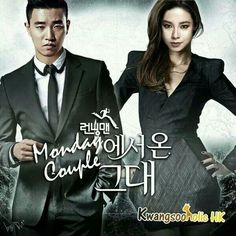 MONDAY COUPLE - WHO CAME FROM THE RUNNING MAN 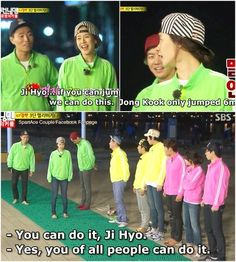 What if you could create your own Running Man episode from start to finish? And the staff actually took your ideas and brought them to life? One fangirl gets her dream come true as the cast plays the games and abides by the rules she created herself. It’s impressive how thought-out and detailed the entire … Continue reading "Running Man: Episode 182" 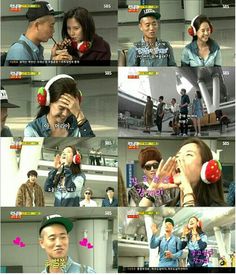 "I want to have Kang Gary!" 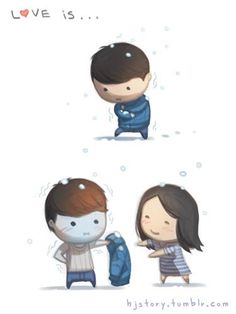