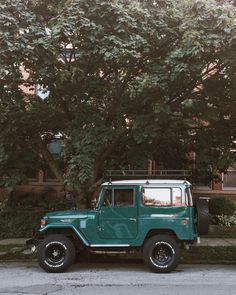 ONCE UPON A WILDFLOWER 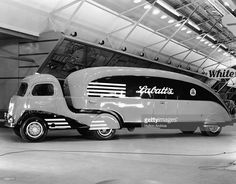 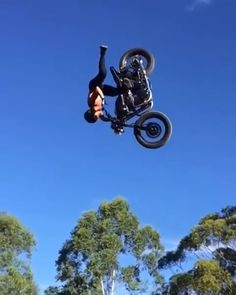 Harry Bink put the world on notice when he sent the biggest rock solid backflip ever. He’s one of only a handful of riders who has landed a double backflip. At the 2017 Nitro World Games, he took another step forward when he landed a World First rock solid frontflip, described by Travis Pastrana as FMX’s best-ever trick. It catapulted him to the top of the podium for the FMX Best Trick event and cemented his status as a rider to watch for pushing progression. 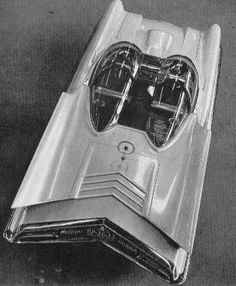 The 1955 Lincoln Futura Show Car. Basis for the original Batmobile from the 1966 TV Show Batman 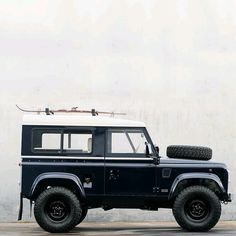 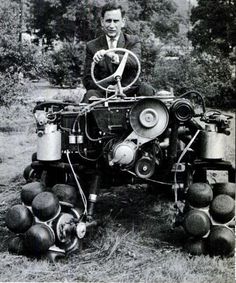 The Incredible No-Torque "Walking" Machine It can turn on its axis, "walk" sideways, and tackle the roughest terrain and unbelievable gradients by DAVID SCOTT /PS European Editor The zaniest ride I've ever had was at the wheel of this weird walking-wheel vehicle on a grassy hillside in a Prague suburb. What's it like? Something like … 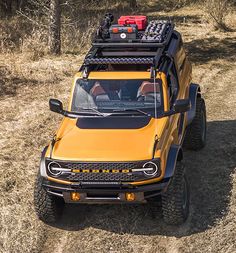 Fans of the original Ford Bronco have been waiting for years for the model to return. This week Ford finally unveiled the new design they've been working on, and they absolutely knocked it out of the park. To me, the design of the 2021 Bronco perfectly pays homage to

Japanese artist Monami Ohno doesn't just throw away her Amazon boxes. She turns them into art! 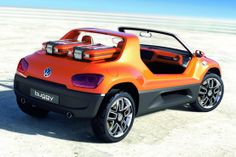 IAA 2011: Volkswagen Buggy Up! Study is Ready to Hit the Beach | Carscoops

The world premiere of Volkswagen’s new Up! mini in Frankfurt did not… 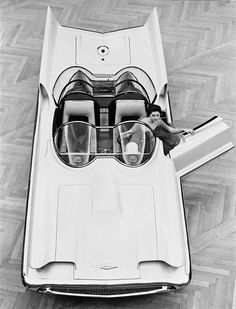 The original 1966 Batmobile. Intellectual Property can be a legal minefield, especially to a layperson who doesn’t readily know the difference between patent,

The 2021 Ford Bronco offers a number of top styles, including a standard soft top on four-door models and a three-piece hardtop for two-doors. 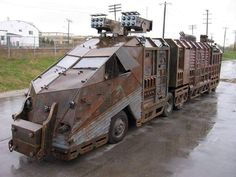 Mostly reblogs here, sfws, pro2nd. Always feel welcome to message. Check out my second blog "rollerman2" for my own photo's

Cute as a bug: The Volkswagen I.D. Buggy concept at the Geneva Motor Show

The all-electric dune buggy is a throwback to the original Meyers Manx. 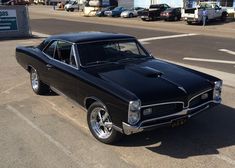 Classics on Autotrader has listings for new and used 1967 Pontiac GTO Classics for sale near you. See prices, photos and find dealers near you. 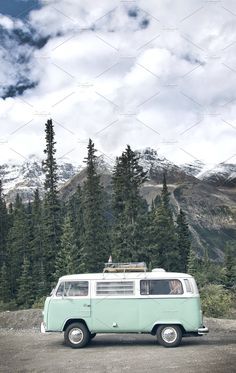 VW Bus in the mountains of Alberta, Canada NEED A VARIETY OF SHOTS OF THIS BUS?! I've put together a package of 11 high res images of "Lulu" in some beautiful locations at a significantly discounted price! Buy them here: https://creativemarket.com/dsmitherman/779666-Vintage-VW-Bus-Road-Trip-Image-Pack 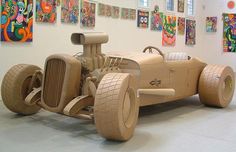