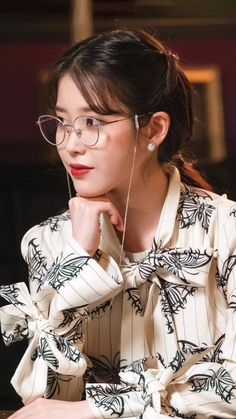 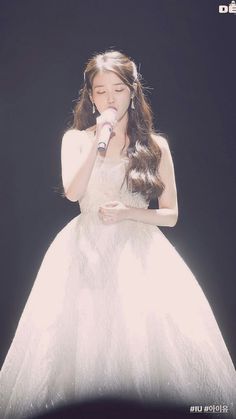 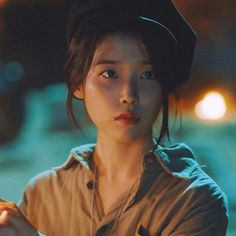 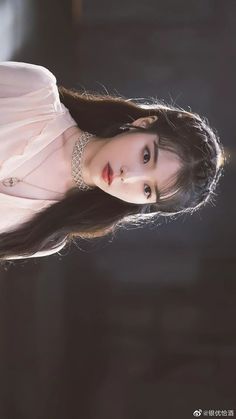 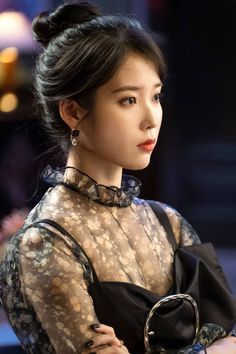 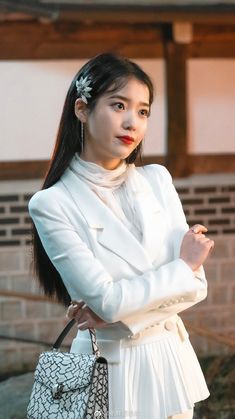 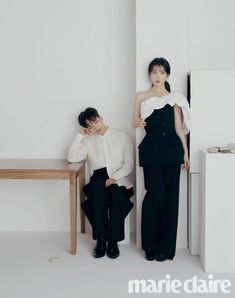 'Hotel Del Luna' co-stars IU and Yeo Jin Goo went for a chic, minimalistic vibe for their photoshoot for the August issue of 'Marie Claire'! The vibe they went for in the shoot was a complete 180 from the vibe presented in 'Hotel Del Luna' as the two were surrounded with extravagant luxuries within the show. 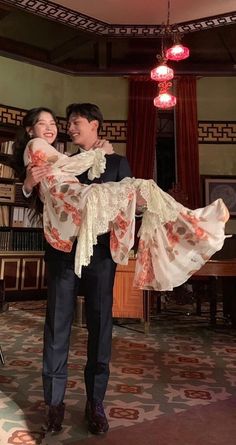 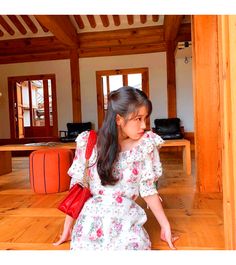 About the product Intrigued by feisty yet kind-hearted anti-heroine mystery hotel CEO, Jang Man-wol (played by IU)? Then you definitely shouldn't miss out on her baroque yet simplistic and sweet style with this inspired pair of earrings! Important NoteKindly note that this is an inspired piece off the drama hence we c 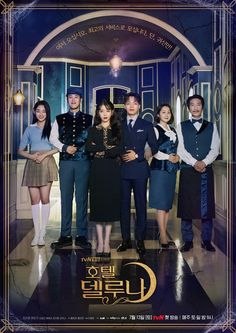 Hotel del Luna (Korean Drama); 호텔 델루나; Hotel Delluna; Nestled deep in the heart of Seoul’s thriving downtown sits a curious hotel, the like of which 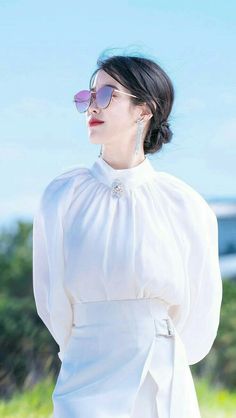 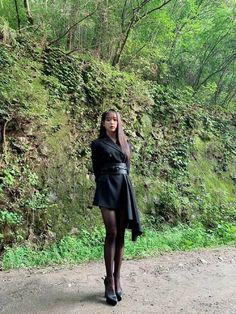 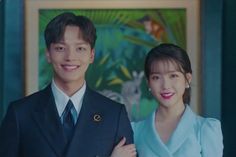 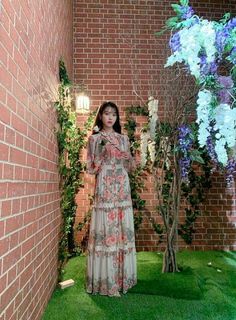