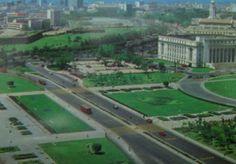 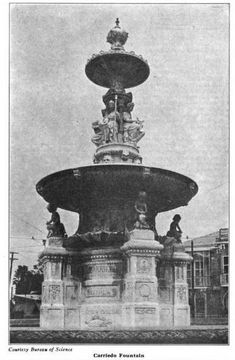 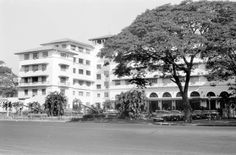 Philippines, view of Manila Hotel from across street 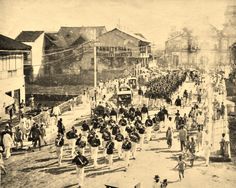 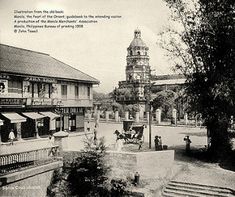 Illustration from the old book: Manila, the Pearl of the Orient; guidebook to the intending visitor. A production of the Manila Merchants' Association Manila, Philippines Bureau of printing 1908 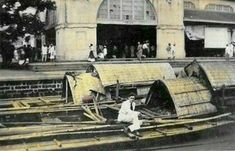 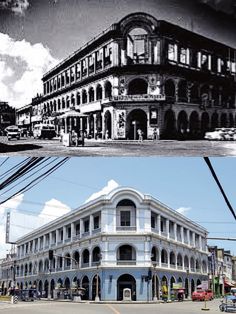 •JM Basa St.,Iloilo City, Iloilo Philippines•Wayback 1930’s•Formerly known as Washington International Hotel•Dating back to 1927, the E/R Villanueva Building was once known as the International Hotel, which hosted American, British, Spanish patrons as well as Chinese bankers, merchants and bankers•It was in 2012 that the building was restored•Once a hotel popular with foreign visitors, this 1920’s structure now serves as retail space 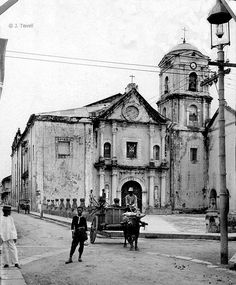 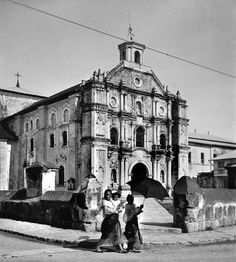 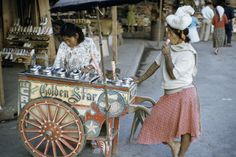 In the summer of 1942, the U.S. Army called up a skinny California boy barely out of his teens. But at 5’9’’ and 125 pounds, Private Glenn W. Eve was deemed unfit for combat. He might have spent the duration of World War II at a desk, except that he had field skills the Army needed – he was a gifted artist, draftsman and photographer who'd spent the previous four years working for the Walt Disney Co. In July 1944, they promoted him to private first class (Pfc) and assigned him to the Signal… 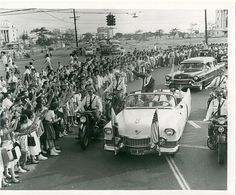 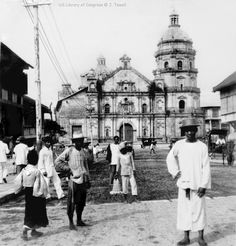 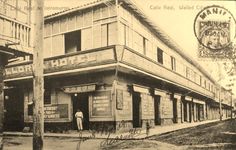