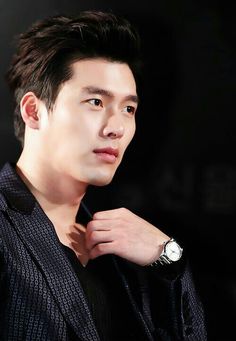 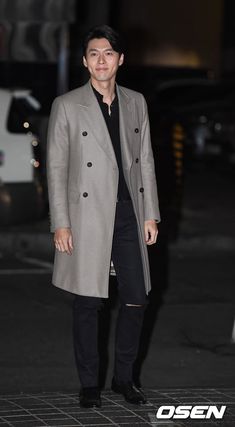 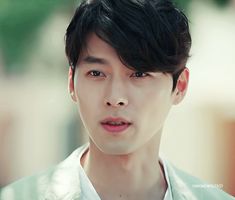 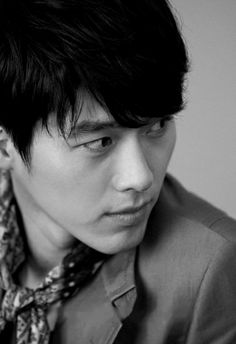 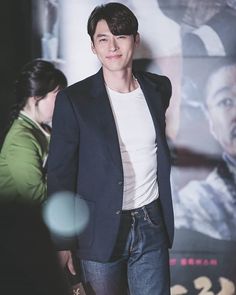 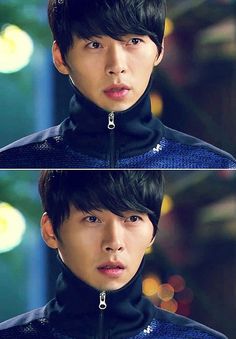 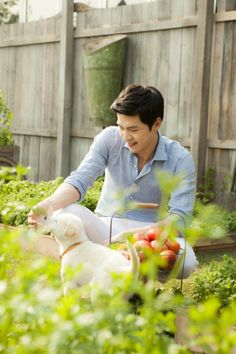 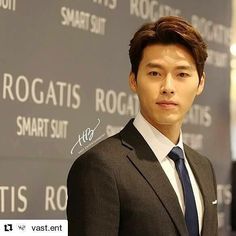 HyunBin_KTP on Instagram: “TGIF #hyunbin >>> Credit and Thank to the Owner” 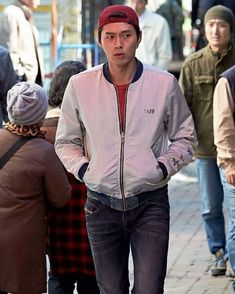 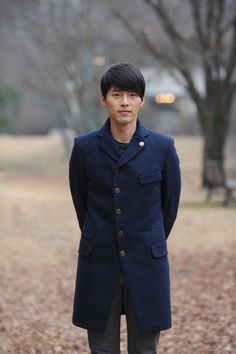 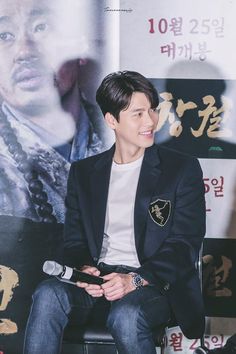 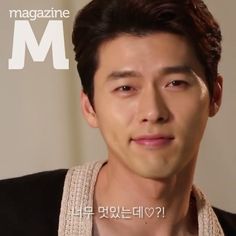 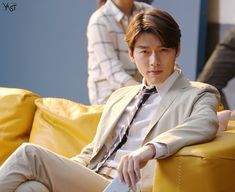 My Boys Over Flower and You're Beautiful drama fever is fading away.Now Secret Garden is huntig me lol. I love the story line.Romance Com... 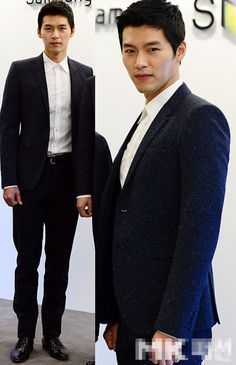 PHOTOS: Hyun Bin Is Back and Better Than Ever!

After Hyun Bin was discharged from the military, several pictures like this one appeared: This photo and others upset fans because of the clear aging on the face of the once-invincible flower boy from our favorite romantic comedy dramas. However, after the release of Hyun Bin's eerie teaser, the actor made an appearance at the Samsung SmartTV event, leaving the fans in complete and utter shock at his flawless, ageless, well-groomed appearance. Many fans commented that their eyes we 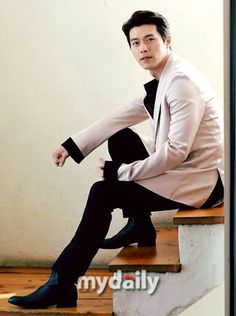