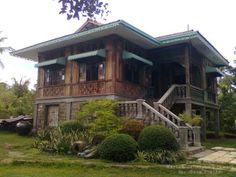 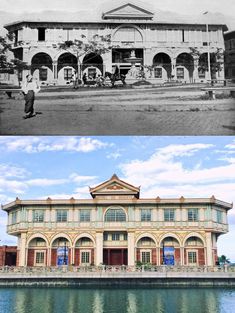 HOTEL DE ORIENTE Location: Las Casas Filipinas de Acuzar, Bagac, Bataan Philippines Wayback 19OO’s *The hotel was built in 1889 by Don Manuel Perez Marqueti *It was a First-Class hotel and indeed, at one time was the only one in the entire archipelago *It was originally location site in front of Plaza Calderon de la Barca (present name Plaza Lorenzo Ruiz) around Binondo Manila *Architect Juan Huervas y Arizemendi was design the hotel *the hotel facade transferred in Bataan in October 2013 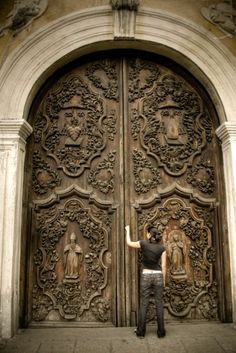 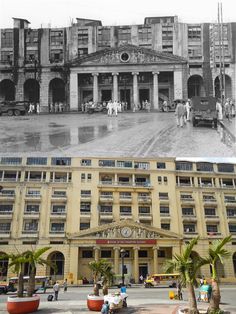 Dito, Noon: Don Roman Santos Building, Manila, 1940s x 2005. #kasaysayan -- The Don Ramon Santos Building at the heart of Plaza Gotti (now Plaza Lacson) was built in 1894 and expanded in 1957. The site was the home to Monte de Piedad Savings Bank from 1894 to 1937. It then became an American Red Cross, from 1945 to 1947. It is currently owned by the Bank of the Philippines Islands, after its acquisition of Prudential Bank in 2005. 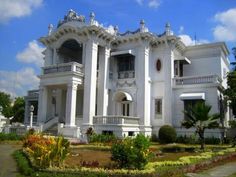 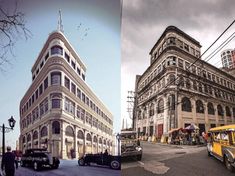 EL HOGAR FILIPINO BUILDING *El hogar Filipino building also known simply as EL HOGAR *Built in 1914 , and was designed by Ramon Irureta-Goyena and Francisco Perez-Muñoz in the Beaux Arts Style *Its architecture reflects elements of Neoclassical and Renaissance styles *It survived WWII and a number of earthquakes and is one of two remaining American Era in the area facing the pasig river Location: Muella dela Industria, Binondo Manila Philippines Wayba 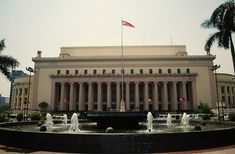 Manila Central Post Office MANILA CENTRAL POST OFFICE ---belongs in my top icons for Filipino architecture because it has great and strong aesthetic appeal. With its grandeur pillars and massive exterior finishes, one can say that this building can stand long enough in many years. 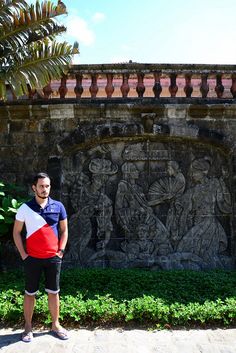