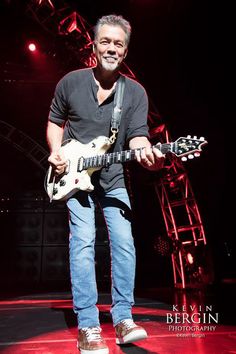 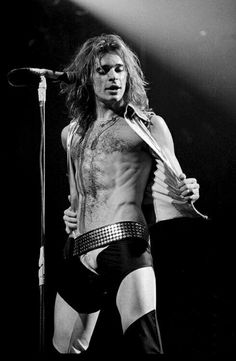 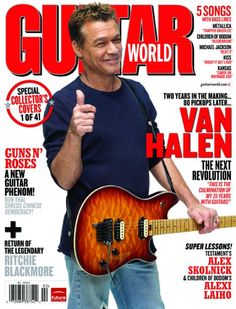 Guitar World Magazine Covers Gallery: Every Issue from 1994 to 2000

For many, 1994 is memorable for a number of momentous occasions in sports. For the second time in two years -- in an attempt to offset itself from the summer games -- the Winter Olympics were held, taking place in Lillehammer, Norway. Brazil beat Italy in an intense penalty shootout to win the World Cup. And Major League Baseball players went on strike, effectively ending the season. 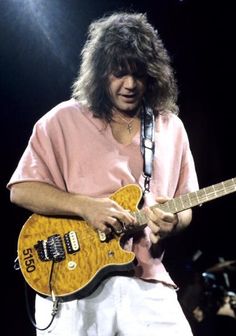 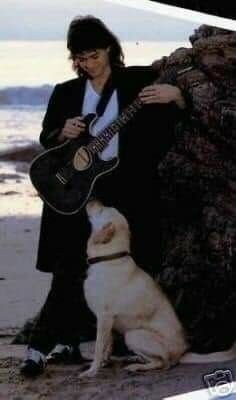 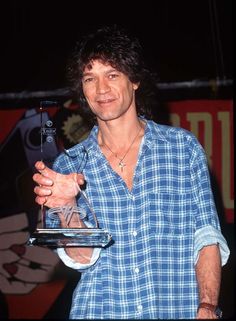 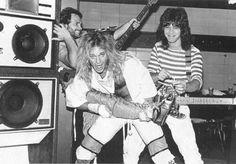 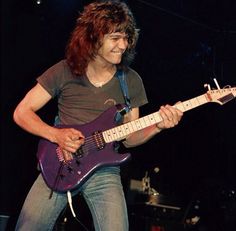 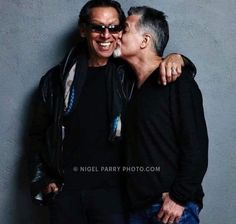 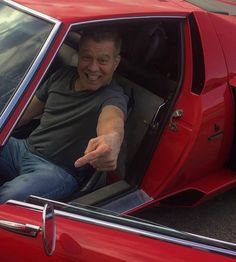 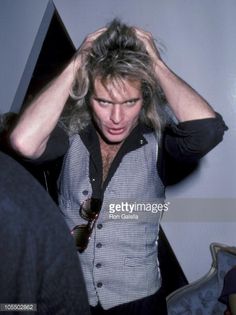 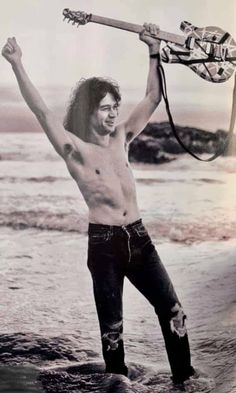 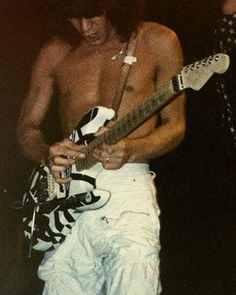 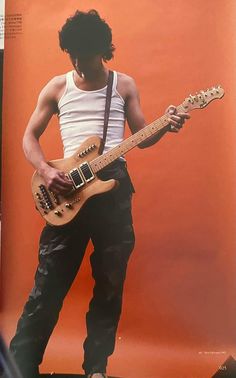 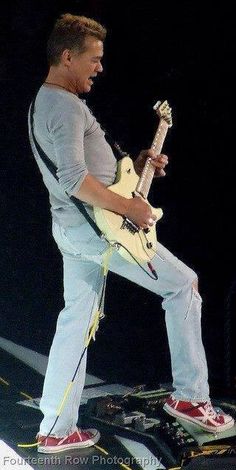 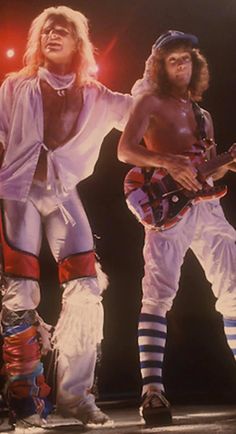