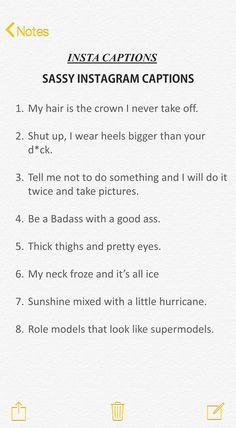 Next time you're contemplating a Sassy Instagam Caption to go with your Instagram photo, take a look at our complete list of sassy captions. 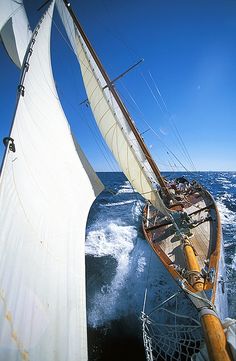 I am a Texan I collect sea glass and hearts I am a cancer survivor....every day is a good day 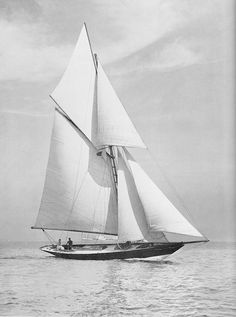 When Sailing Was Simple

Or at least it appeared to be simple..... A hull, some ballast, rig, sails, and a rudder....no deck clutter, no electrics, no engine, no plumbing(one can hope). This is Audrey, built 1895 by (I'll guess) Fife, and photographed by Beken & Son about 1960. Yum was built four years later to an almost identical design, and later she became Pen Duick....... http://tadroberts.ca/pics/Audrey.jpg 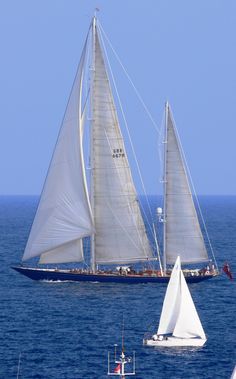 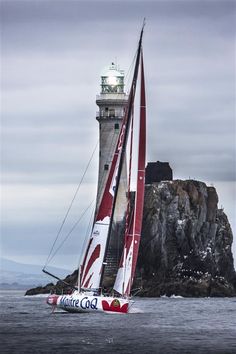 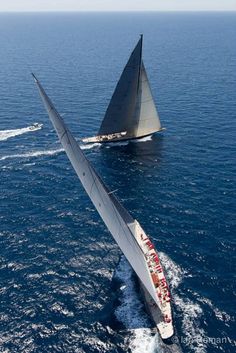 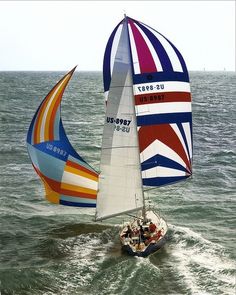 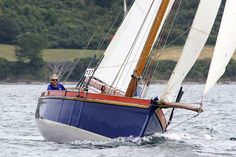 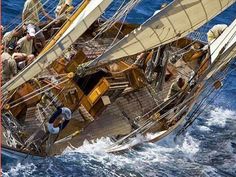 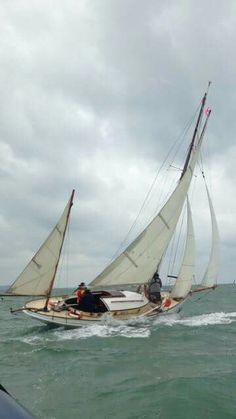 CHELIACAROCA SOLD Hoek Brokerage is pleased to announce the sale of 65ft Hoek Design Classic Performance Yacht Cheliacaroca. Many thanks to all who contributed to selling the yacht. We wish the owner safe travels and happy racing with his second Hoek Design yacht. With kind regards, Hoek Brokerage 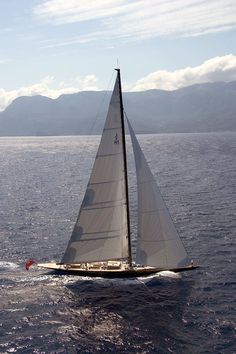 I admit it. I love double enders. Whether we're talking about small boats like canoes or fourareens or bigger boats like canoe yawls, sixareens, or Tancook whalers, I practically always prefer a pointy stern. I understand the hydrodynamic advantages of a transom, and I don't hate them. I just love double enders. For me I think it an aesthetic thing. They just have "The Look." It fits with the type of boat I prefer: long, slender, and graceful; easily moved hulls that don't need to stand up… 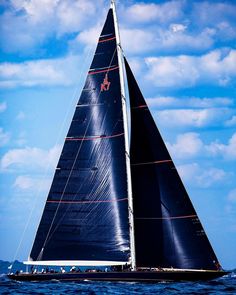