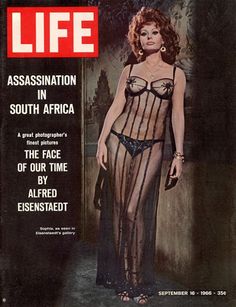 Life magazine, the American publication that brought news to the masses through photography, has chosen its best and worst cover pictures to mark its 75th anniversary. 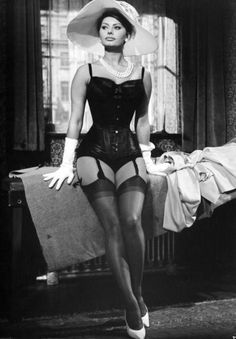 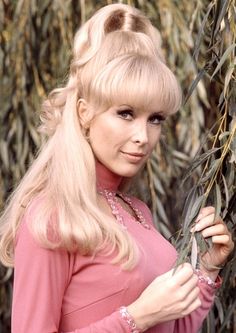 As "IDoJ" went on - it was an immensely popular TV show in the mid- to late-1960's and early 70's - and is still seen in reruns the World over - Barbara grew out her hair and often wore it in a pretty half-up style that was becoming popular at the time. Of course, longer hair lent itself to creating some pretty spectacular updo's! 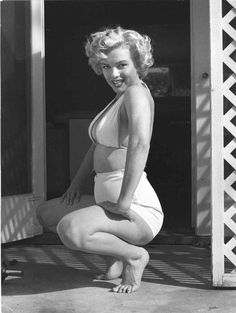 Black and White Photography at 1stDibs 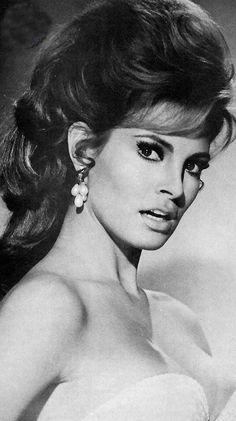 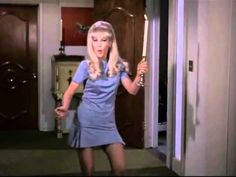 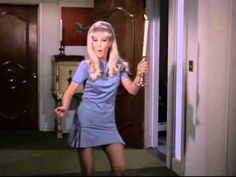