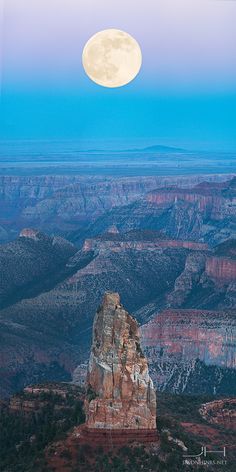 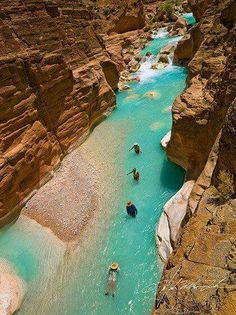 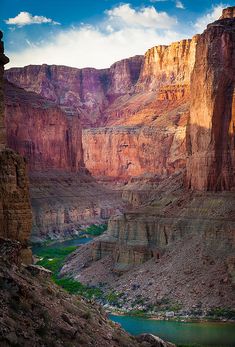 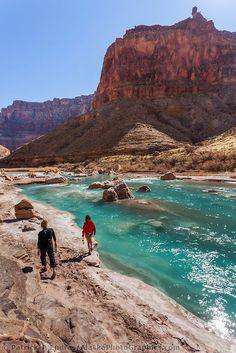 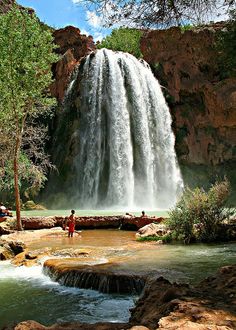 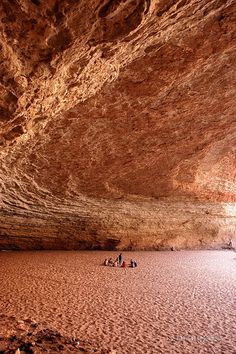 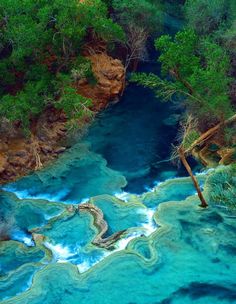 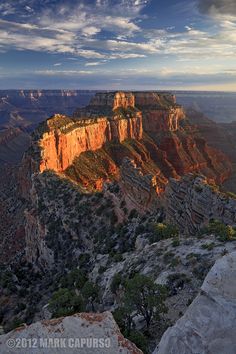 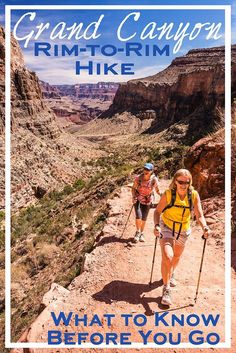 Grand Canyon Rim-to-Rim Hike: What You Need to Know 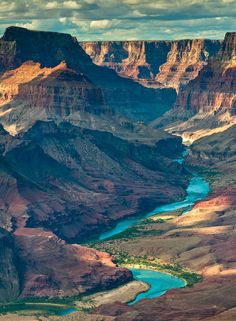 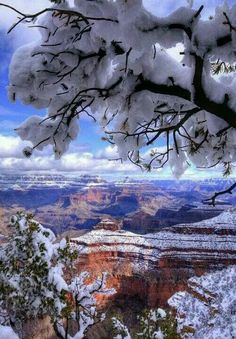 The Grand Canyon all dressed up for Christmas. 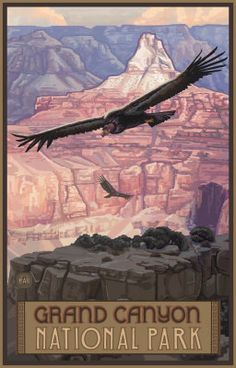 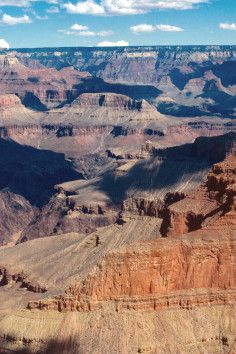 A powerful and inspiring landscape, Grand Canyon overwhelms our senses through its immense size. On December 1, the canyons filled with clouds, providing a rare sight seen by very few in a rare occurrence known as inversion: warm air on the upper parts of the cannon trap cold air and fog on the lower parts. Unique combinations of geologic color and erosional forms decorate a canyon that is 277 river miles (446km) long, up to 18 miles (29km) wide, and a mile (1.6km) deep. Grand Canyon… 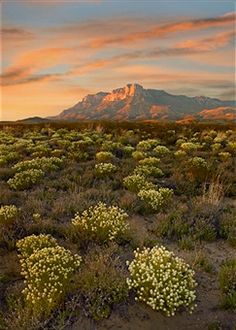 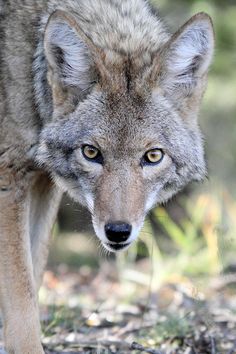