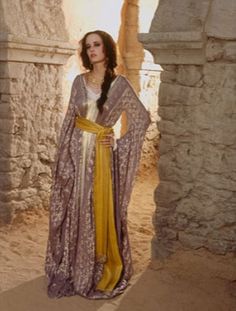 The Costumer's Guide to Movie Costumes

Eva Green as Sybilla in Kingdom of Heaven. I loved her wardrobe throughout the entire film, largely because it has lots of flowing fabric, belts, and headgear. I like how the splash of yellow here offsets what could otherwise look like a sea of useless fabric. 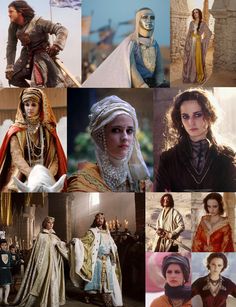 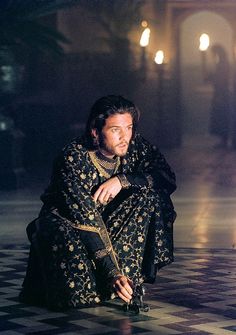 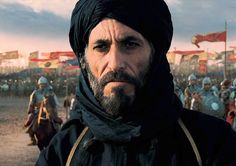 Kingdom of Heaven by CheWoLF on DeviantArt 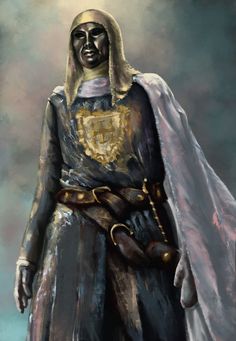 The Leper King- IV. Bauduin by Hellkrusher on DeviantArt

DeviantArt is the world's largest online social community for artists and art enthusiasts, allowing people to connect through the creation and sharing of art. 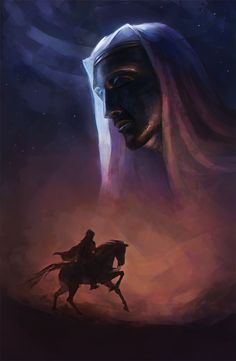 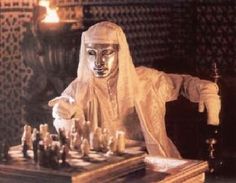 Quotes from "Kingdom of Heaven"

Hospitaller: I put no stock in religion. By the word religion I have seen the lunacy of fanatics of every denomination be called the will of God. Holiness is in right action and courage on behalf of those who cannot defend themselves, and goodness. What God desires is here 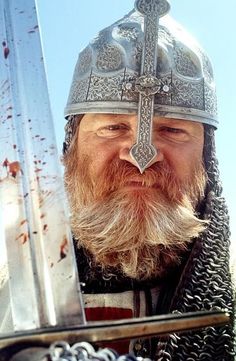 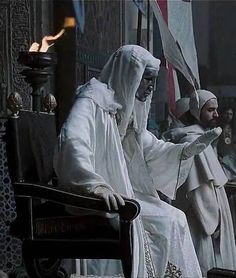 For a king to continue ruling when crippled by a debilitating disease, two… 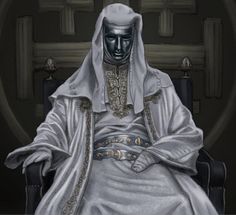 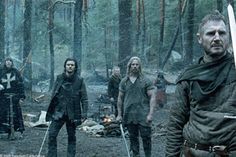 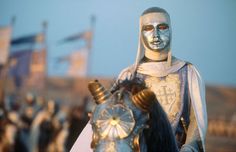 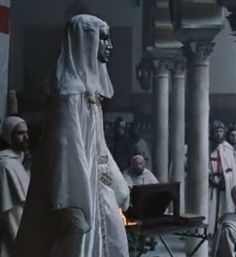 "For although he was weak and impotent in his body, he was nevertheless vigorous in his mind, and he strove beyond his strength to disguise his illness and bear the burden of royalty" (WT). 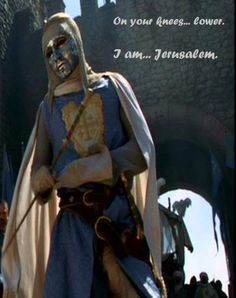 King Baldwin IV was brave as the bravest of knights.