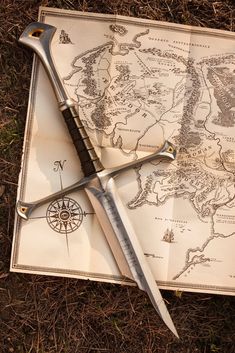 Narsil - The Lord of the Rings 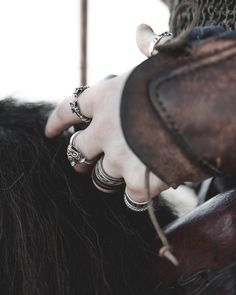 The Best Horse Among Gods and Men

In Norse mythology, Sleipnir is the stallion of Óðinn, the highest of the gods. A magical creature with eight legs and runes on his teeth, Sleipnir is tougher and faster than all other horses, or “the best horse among gods and men”, as it says in Prose Edda. His name derives from the old Norse/Icelandic word sleipur, or “slippery”, meaning “The Runner”. 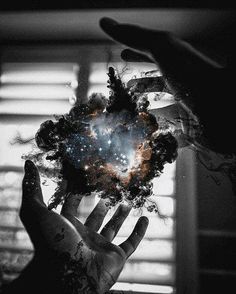 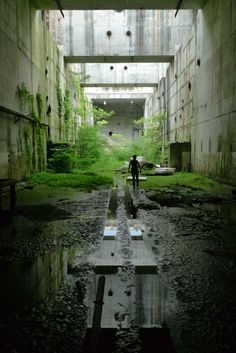 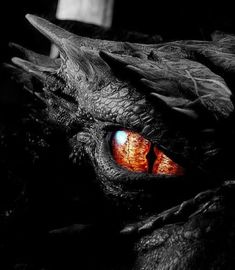 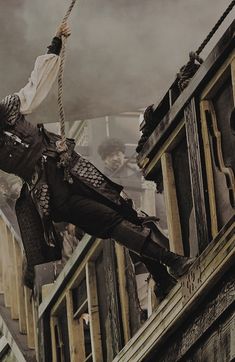 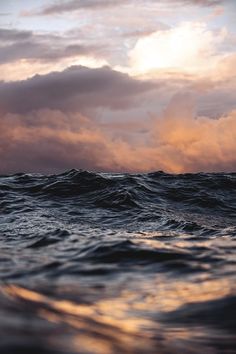 lewerta: Life’s a wave, catch it. // Photo by Warren Keelan (via kikisloane) 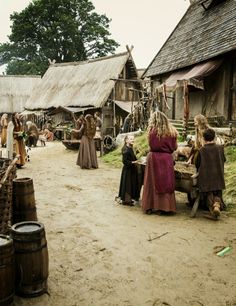 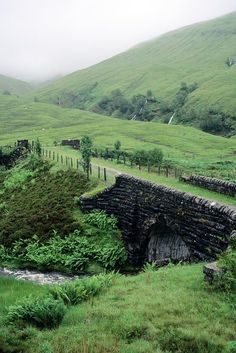 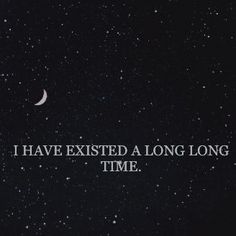 Image about text in stariel by loregalafate on We Heart It

Shared by loregalafate. Find images and videos about text on We Heart It - the app to get lost in what you love. 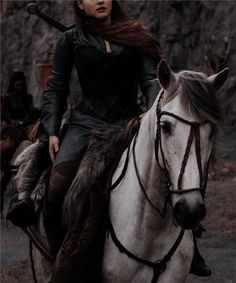 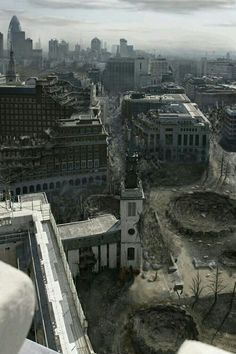 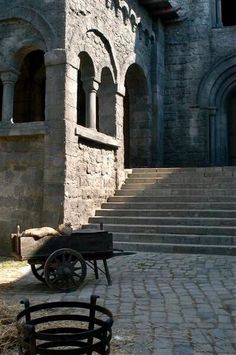 Image in Disney | The Hunchback of Notre Dame collection by Kaley

Discovered by Kaley. Find images and videos on We Heart It - the app to get lost in what you love. 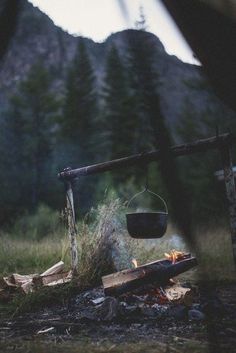 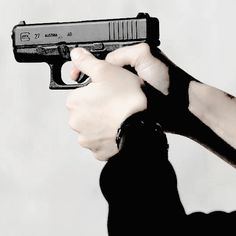 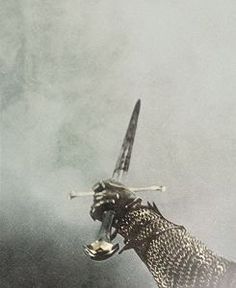