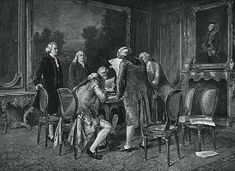 The American Revolution officially comes to an end when representatives of the United States, Great Britain, Spain and France sign the Treaty of Paris on this day in 1783. The signing signified America's status as a free nation, as Britain formally recognized the independence of its 13 former American colonies, and the boundaries of the new republic were agreed upon: Florida north to the Great Lakes and the Atlantic coast west to the Mississippi River. The events leading up to the treaty… 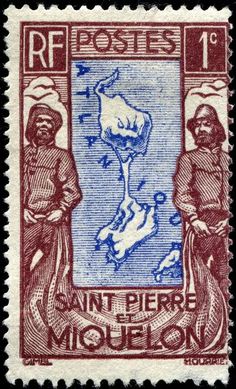 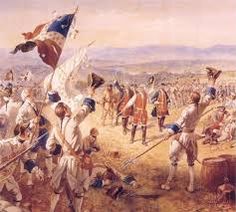 Also known as the Seven Years’ War, this New World conflict marked another chapter in the long imperial struggle between Britain and France. When France’s expansion into the Ohio River valley brought repeated conflict with the claims of the British colonies, a series of battles led to the official British declaration of war in 1756. 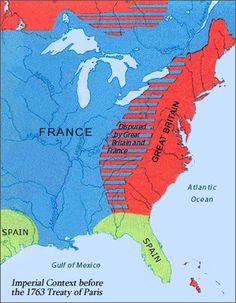 The Treaty of Paris, also known as the Treaty of 1763, was signed on 10 February 1763 by the kingdoms of Great Britain, France and Spain, with Portugal in agreement, after Britain's victory over France and Spain during the Seven Years' War. So in conclusion this was basically a treaty saying, hundreds of men already lost there lives fighting for there country to have more land but now we'll come to an agreement and share the land oh well for there families. 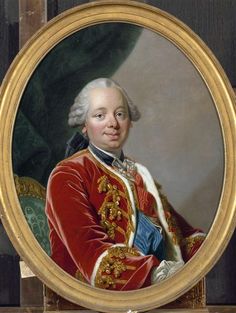 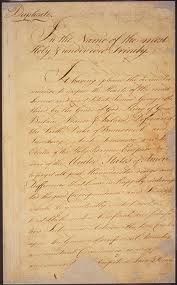 Treaty of paris 10 Feb 1763 The treaty of Paris ended the French and Indian war in America.This treaty rang in a new era in America. Britain was not unbeatable and in debt. Taxation began to be a hassle for Americans as Britain had to tax them in order to pay off there debt of 140 million. Publication: English Historical Documents 1714-1783Publisher: Taylor & Francis LtdPublished: 2000Place of Publication: London 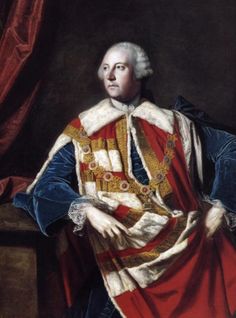 John Russell, Duke of Bedford, negotiated the Treaty of Paris which ended the war with France in 1763