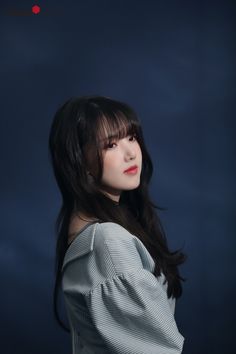 GFRIEND : Yerin Shooting : The time for the moon nigth 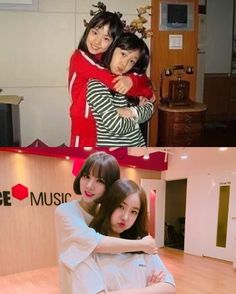 Pre-debut photos of girl group GFriend‘s Eunha and SinB have been circling the online community on Sunday. The photo, which shows Eunha hugging SinB from behind, was released online in a post titled “GFriend ’Eunbiline‘ since 10 years ago.” The tag ’Eunbiline‘ refers to the two members, whose real names are both Eunbi. 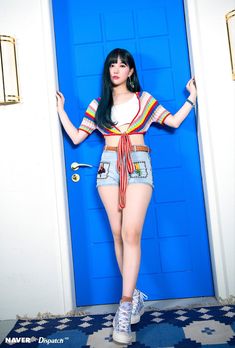 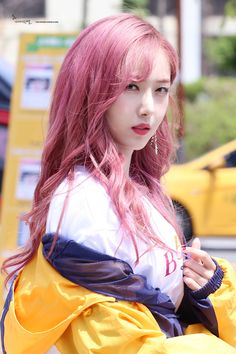 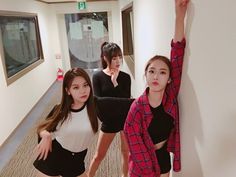 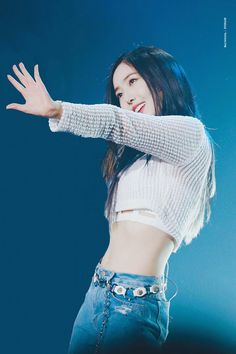 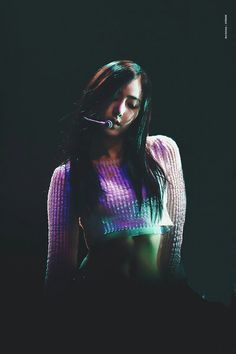 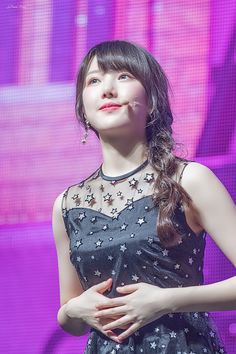 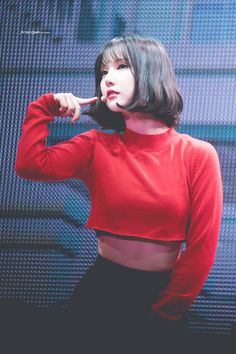 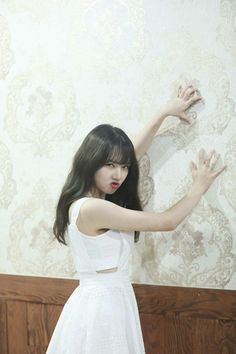 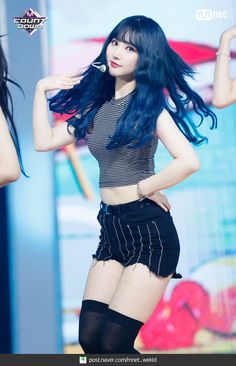 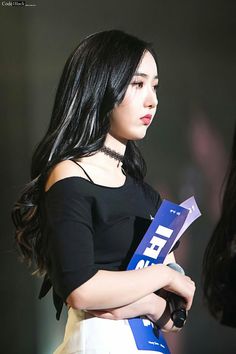 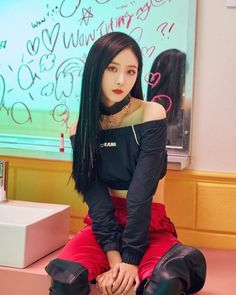 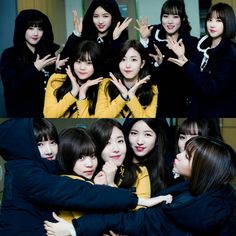 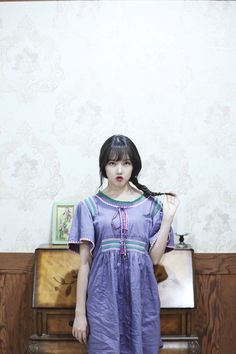