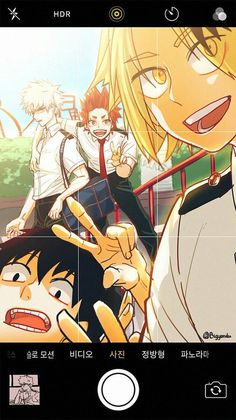 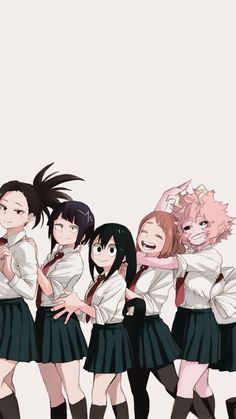 I am thou, thou art I 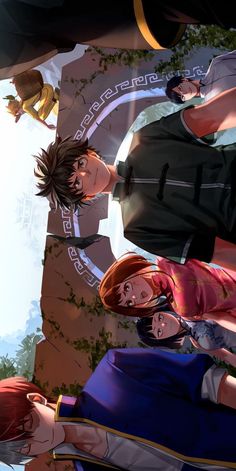 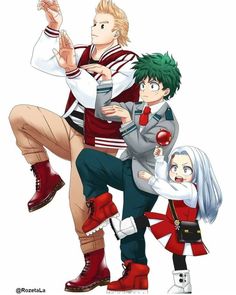 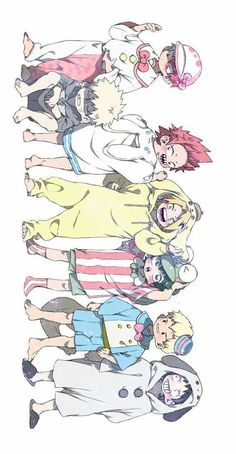 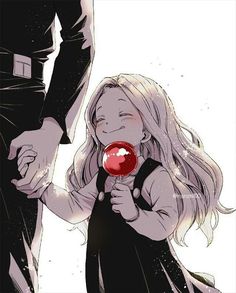 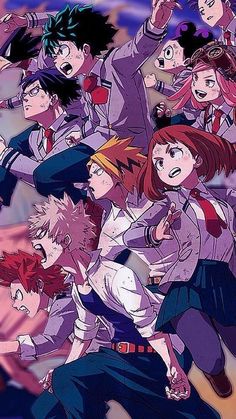 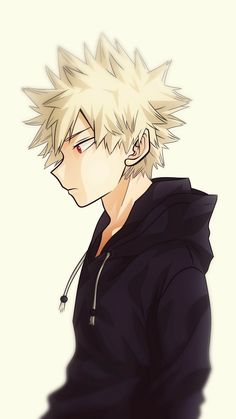 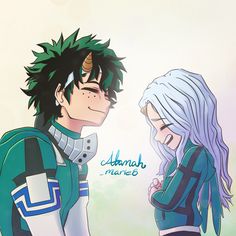 My hero academia by AlanahMarie8 on DeviantArt 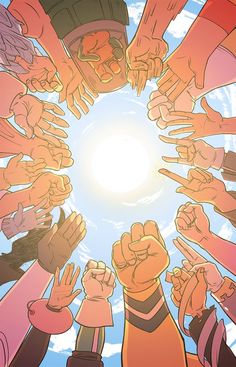 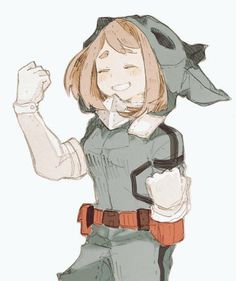 See more 'My Hero Academia' images on Know Your Meme! 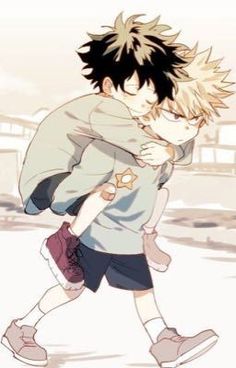 Izuku Midoriya is an omega. That's all, what else can be said about it. According to practically everyone, omegas are weak and useless. For a fact, Izuku knows that if anyone ever found out he was this lower class gender plus the fact that he's quirkless he was going to have the worst time of his life. That's why he became a beta, the gender in between. He's fine with that. A normal human being. What will happen when a certain ash blonde alpha finds out his secret? 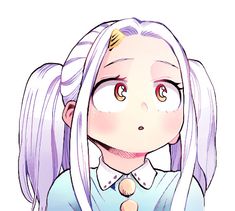 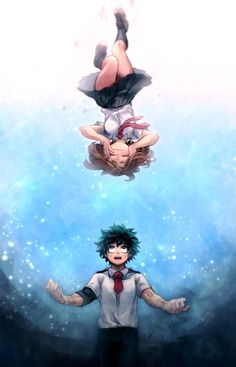 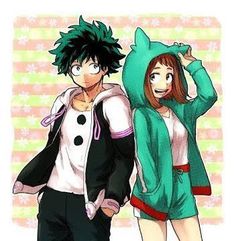 Personally, Tododeku (Deku x Todoroki) is my OTP and Bakushima (Bakugou x Kirashima). Which is your OTP? I will try and add more and more since there are endless pics and ships. Please recommend some ships. 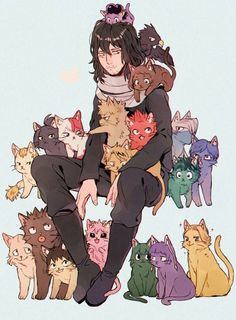 My hero academia wallpaper by WWdelivery - a2 - Free on ZEDGE™

Download My hero academia wallpaper by WWdelivery - a2 - Free on ZEDGE™ now. Browse millions of popular fanart Wallpapers and Ringtones on Zedge and personalize your phone to suit you. Browse our content now and free your phone