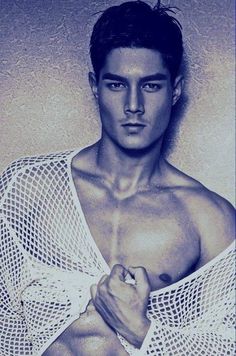 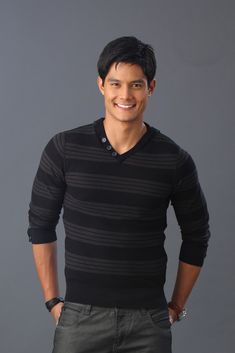 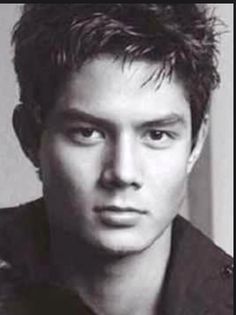 Daniel Kenji Matsunaga (born November 28, 1988) or simply Daniel Matsunaga is a Brazilian-Japanese model and actor. He became known in Philippines by appearing in Cosmopolitan Philippines’s September 2009 Cosmo Men supplement. He has since worked in the Philippines as an actor and was first given TV drama projects by GMA Network. 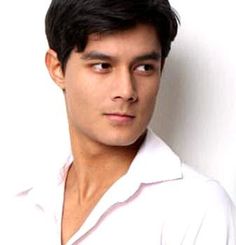 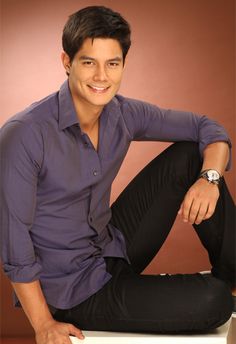 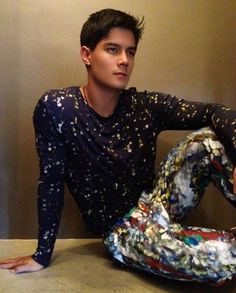 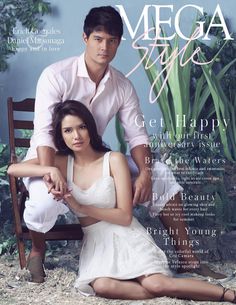 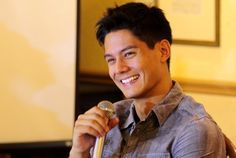 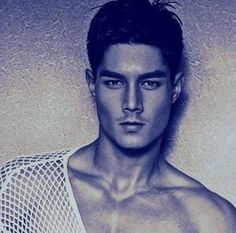