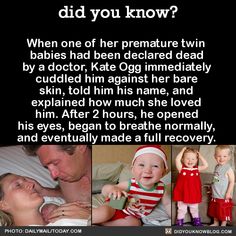 When one of her premature twin babies had been...

When one of her premature twin babies had been declared dead by a doctor, Kate Ogg immediately cuddled him against her bare skin, told him his name, and explained how much she loved him. After 2 hours, he opened his eyes, began to breathe normally, and eventually made a full recovery. That was in 2010. Now the twins are old enough to understand their story.When they were first told of their miracle birth, Emily burst into tears and wouldn’t stop hugging her brother Jamie

Different sounds can be picked up through auscultation when air moves through the respiratory system. As a healthcare provider it is important to ... 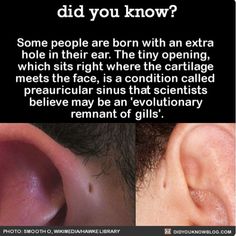 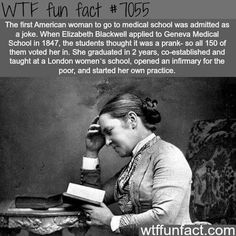 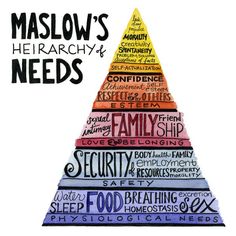 A CBT look at Maslows ‘characteristics of self-actualizers’ … 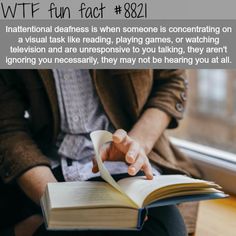 23 Weird/Random Facts to Buff Your Brain 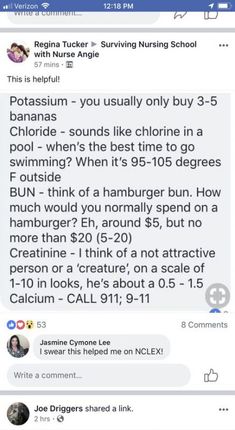 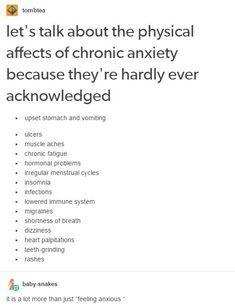 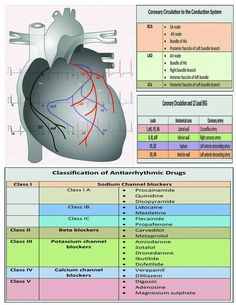 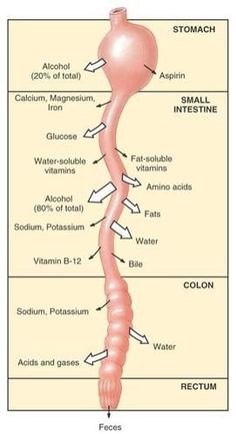 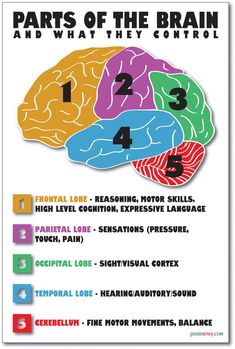 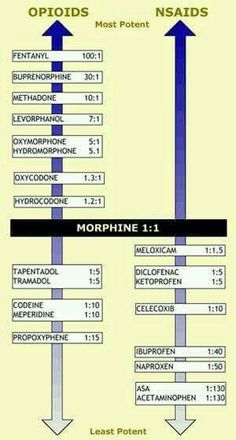 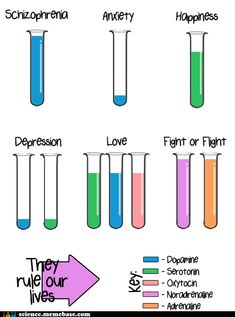 Dropping the Science: Determining Your Feelings

Dropping the Science: Determining Your Feelings - Funny memes that "GET IT" and want you to too. Get the latest funniest memes and keep up what is going on in the meme-o-sphere. 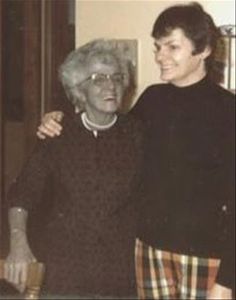 The Blue Fugates of Troublesome Creek

by Amanda Fleming Long before little green men were reported to be visiting Earth in flying saucers, normal sized blue people were commonplace in Perry County. The case dates back to 1820 when orphaned French immigrant Martin Fugate claimed a land grant and settled onto Troublesome Creek, near Hazard. While reports of the color of his skin vary, he nonetheless courted and married Elizabeth Smith, who somehow carried the rare reciessive gene that when coupled with Martin's caused 4 of their 7… 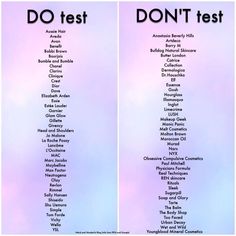 Companies that do and do not test on animals!

Discover the magic of the internet at Imgur, a community powered entertainment destination. Lift your spirits with funny jokes, trending memes, entertaining gifs, inspiring stories, viral videos, and so much more. 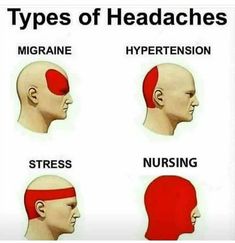