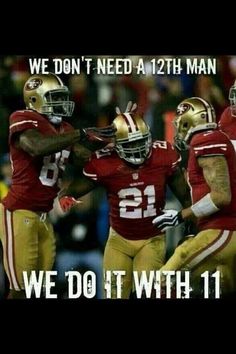 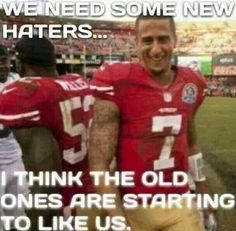 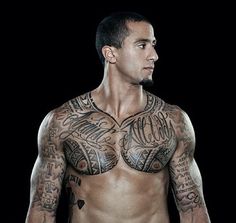 I dont care what anyone says I think he's delicious. 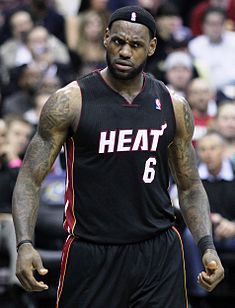 LeBron James - 2012 NBA MVP and NBA Finals Championship winner with the Miami Heat. Also a member of the USA Basketball team for the 2012 London Olympics games. 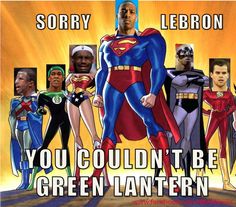 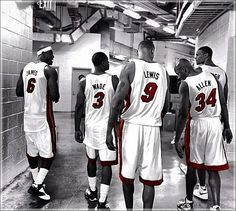 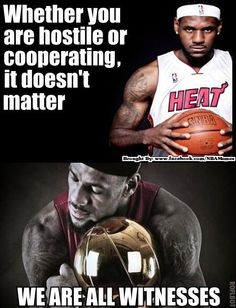 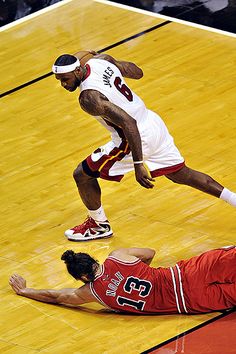 Wallace: The Heat got down and dirty with the Bulls to great effect

The Heat showed the toughness and aggression they lacked in a Game 1 loss at home and essentially frustrated the Bulls into submission by ejection, Michael Wallace writes. 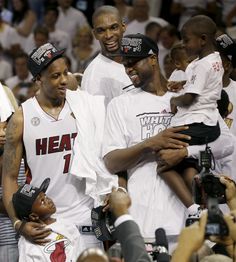 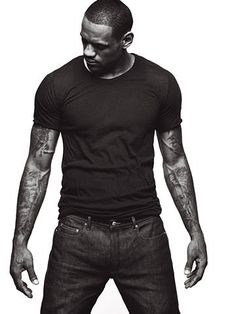 LeBron James, nicknamed "King James", NBA forward for the Miami Heat. He is 9x NBA All-Star, 2x NBA Champion, 4x NBA MVP, 2x NBA Finals MVP, & 2x Olympic Gold Medalist. Ranked as one of America's most popular, disliked, & influential athletes, he gained criticism of "The Decision", in which he left the Cavs for the Heat. In 2013, he surpassed Kobe Bryant as the highest paid basketball player in the world, and ESPN has ranked him the #1 player in the NBA. His estimated net worth is $110M. 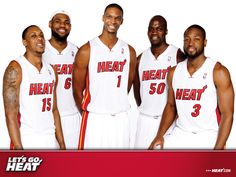 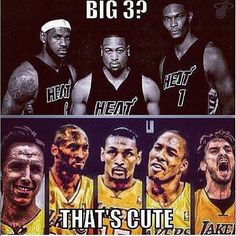 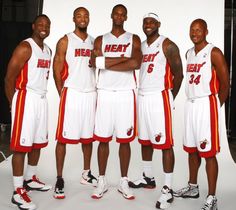 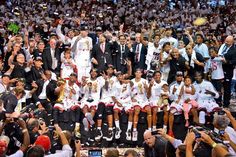 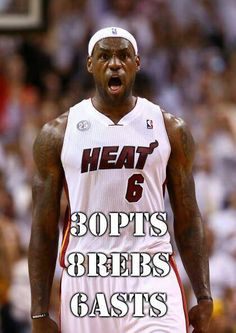