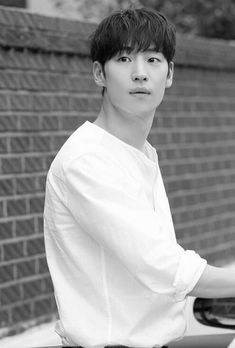 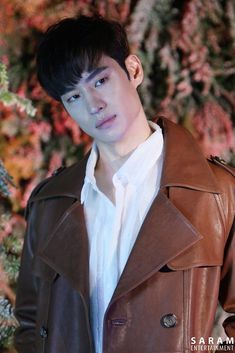 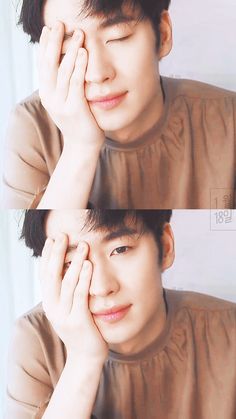 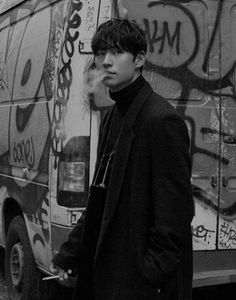 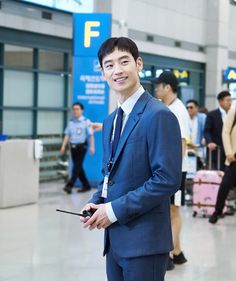 With one day left before the airing of its finale, the cast of SBS’s “Where Stars Land” shared their thoughts on the conclusion of their drama. Lee Je Hoon appeared as Lee Soo Yeon, an airport employee who wears a mysterious wearable device due to a past injury. The actor began, “I was able to 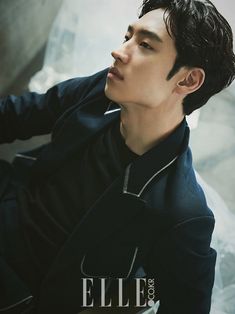 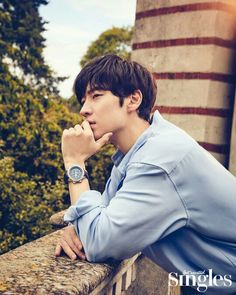 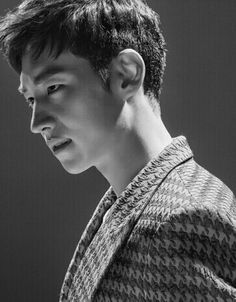 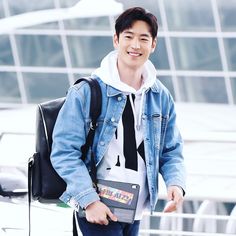 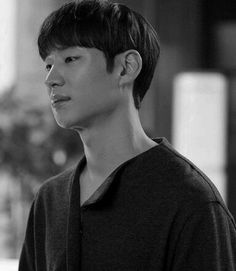 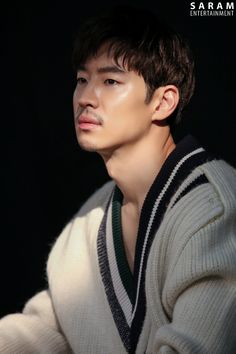 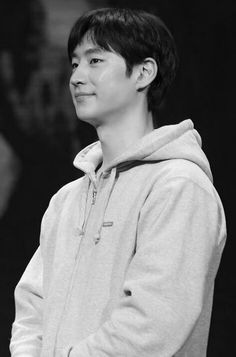 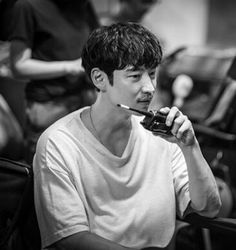 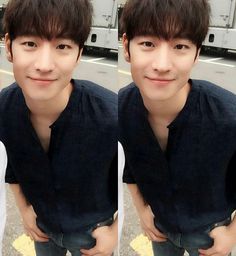 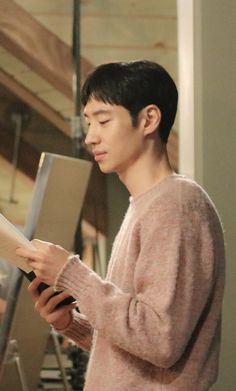 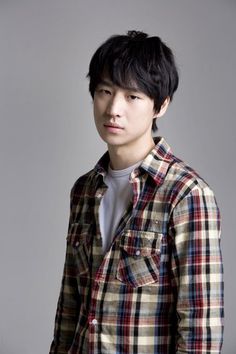