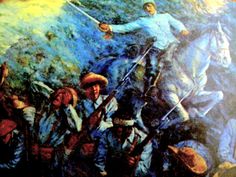 The Battle of Tirad Pass, also referred to as the "Philippine Thermopylae", was a battle in the Philippine-American War fought on December 2, 1899, in northern Luzon in the Philippines, in which 60 outgunned and outnumbered Filipino soldiers commanded by 24-year old Brigadier General Gregorio del Pilar succumbed to around 300-500 Americans of the 33rd Infantry Regiment, while delaying the American advance to ensure President Emilio Aguinaldo's escape from invading American forces. 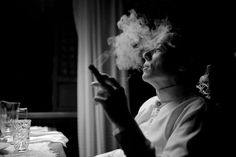 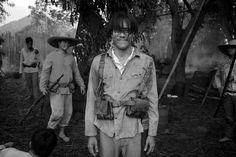 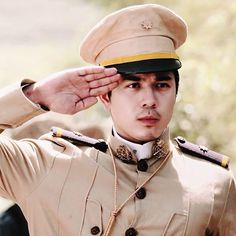 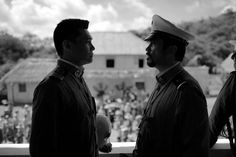 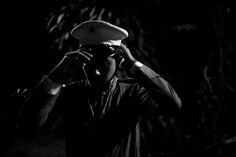 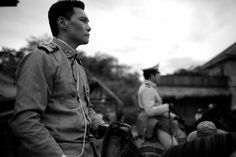 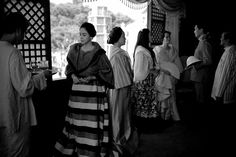 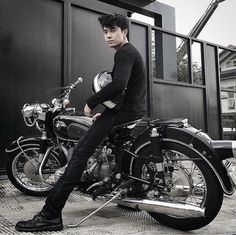 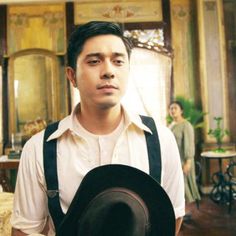 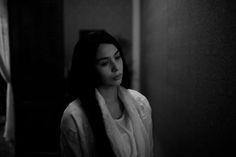 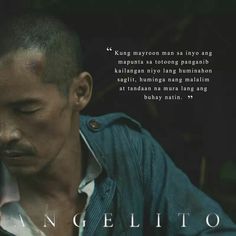 no words for this 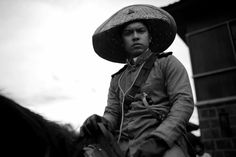 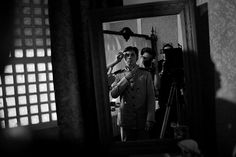